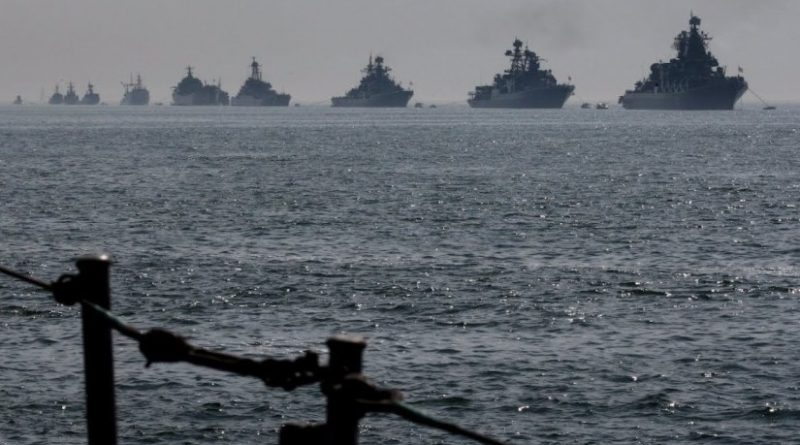 When Trump said he was considering a blockade of Venezuela yesterday, it was possible to dismiss it as a meaningless statement that would have no policy implications. Unfortunately, Trump seems to have meant what he said:

Donald Trump is serious about a possible U.S. blockade of Venezuela, a senior administration official said Friday, saying that the country’s president Nicolas Maduro has a short window to voluntarily leave power.

It sounds like the Trump administration is moving towards military intervention against Venezuela after all. Ever since the failed would-be coup at the end of April, it seemed as if Trump had written off Venezuela and had turned his attention elsewhere. Now it appears that the U.S. could begin imposing a military blockade of the country in the coming months. The humanitarian implications of a blockade alone make it completely unjustifiable. Set aside for a moment the fact that blockading Venezuela serves no U.S. interests and would have no international legitimacy or support, and just consider that it would speed up and exacerbate a likely famine that our government’s sanctions have already hastened. Blockading a country suffering from a major economic and humanitarian crisis would be criminal, and it would inflict even more misery and death on tens of millions of innocent people.

But the official said Trump’s statement should be taken seriously and is the direction U.S. policy is headed with regard to Venezuela. The official asked not to be identified as a condition of participation in a briefing for reporters.

It was just a little over six months ago that the U.S. recklessly took sides in Venezuela’s internal political crisis. Since the start of the regime change policy, the U.S. has imposed cruel sanctions that inflict collective punishment on the population, and it is now heading towards unjustified and illegal military action. This is where misguided meddling in the internal affairs of other countries usually leads, and this is why the U.S. should stay out of the political disputes of other countries. 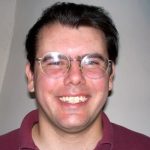