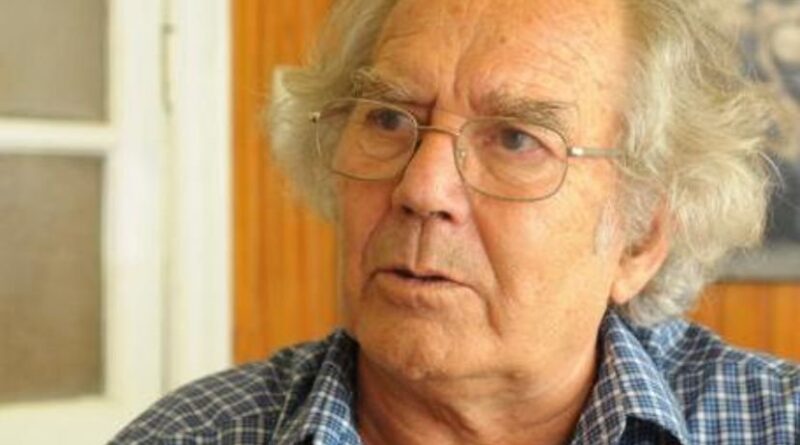 The struggle for sovereignty

There are bad days, almost a nightmare and it is not a dream, it is the reality that hits you when you know that the Argentinean government voted against Venezuela condemning its human rights policy, without a deep analysis of the serious situation that the brother country is living, based on the report of the UN High Commissioner Michelle Bachelet, and without listening to other voices.

It is a wrong and dangerous path to join the group of right-wing governments that accompany the US aggression against Venezuela. We must remember the attacks by the US against the government of Hugo Chávez, with the attempts at coups d’état and seeking to destroy and subdue the government of Nicolás Maduro.

Several European countries that are puppets of US policy are joining in and condemning Venezuela and are recognizing a character that the people have not voted for, Guaidó, as President of the Venezuelan people, violating the sovereign rights and pretending not to recognize the legitimate authorities elected by the people.

The decision of the Argentine government to vote against Venezuela, together with coup governments that permanently violate human rights in their countries, like Chile, Peru, Ecuador, Brazil, Colombia, among others, shows that the Argentine Foreign Ministry did the same thing that the Macri government would do. It is a serious step backwards in Latin American politics to violate the right to sovereignty of the Venezuelan people, instead of supporting a government that has always been in solidarity with ours.

Ambassador Alicia Castro presented her resignation by not sharing the decision of the Argentinean Ministry of Foreign Affairs in its condemnation of Venezuela.

Alicia is a person who has worked for yeas for the unity between the brotherly peoples of Argentina and Venezuela.

The continent shows us the fragility of the democracies, the Lima Group is constituted by governments of countries that follow the directives of the government of the United States, and keep silent complicit about the blockade of Venezuela and the economic and political consequences that they cause in moments that they are supporting the Pandemic of the Covid 19 and the lack of resources for the attention of the population.

Those puppet governments have been silent about the US blockade of Cuba for more than 50 years. Violating the decisions of the United Nations and the rights of the Cuban people.

They keep silent about the 2019 coup d’état of Bolivia, called by the US. The intervention in the coups d’état against Dilma Rousseff, in Brazil, imposing the “Lawfare” to displace and prevent Lula from being able to stand for election.

They keep silent on the persecution against the former president of Ecuador Rafael Correa and against Evo Morales in Bolivia.

The actions of the Argentine Foreign Ministry are regrettable and it hurts us to join in condemning Venezuela, without a deeper critical analysis so as not to lose the road of unity and liberation of the peoples and not to submit to the colonialism that the US wants to impose on the peoples who are seeking their sovereignty and self-determination.