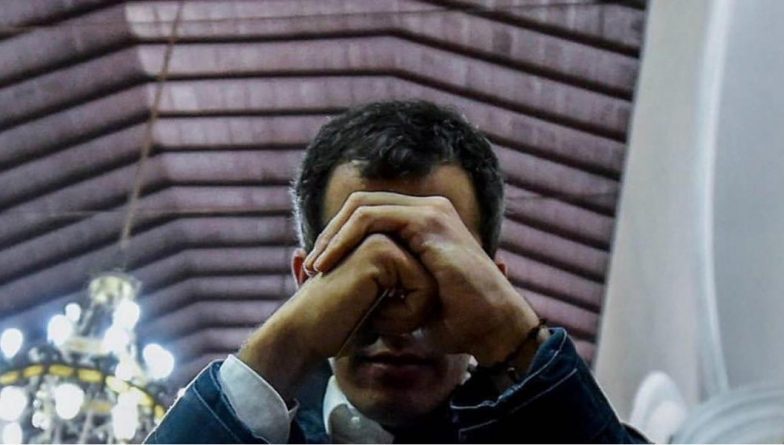 After having failed in his attempt to introduce the “humanitarian aid” (some call it gunmanitarian aid) from the US Government to Venezuela, the opposition parliamentarian Juan Guaidó chose to mention in his speech the commander Hugo Chávez, leader of the Bolivarian Revolution and Chavismo.

Through his account on the social network Twitter, the leader of the far-right party Voluntad Popular (VP),self-proclaimed “Interim President” assured that Chávez “would not accept what Maduro has brought to Venezuela and the Bolivarian National Armed Forces (Fanb): hunger, violence, repression and fear”.

“Maduro has destroyed everything beginning with the Constitution of 1999, promoted by Chávez in ’99 and defended by us in 2007,” said the politician from “Voluntad Popular” said on the digital platform.

Likewise, Guaidó asked the following question: “After so much destruction, I ask myself: Would this be approved by those who believed in Chávez? Would your daughter Maria Gabriela approve? ”

This seems like a desperate move to sound sympathetic with Chavismo after the decisive defeat inflicted on the US – Colombian operation of creating a “casus belli” to provoke a foreign military intervention in Venezuela.