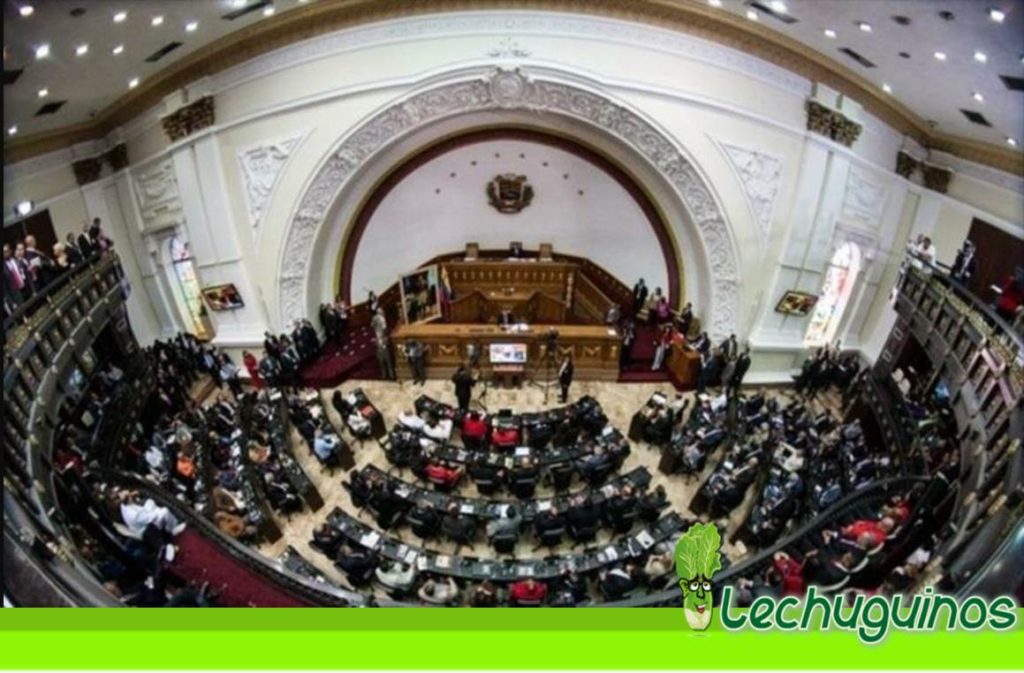 In the halls of the National Assembly in contempt, it is no longer rumor; small meetings can be seen with people planning on how to scrap the self-proclaimed.

It is enough to take a stroll through the corridors of the Federal Legislative Palace, to perceive that in the opposition there is a plot to scrap Juan Guaidó, from the presidency of the National Assembly in contempt.

Although they do not meet in the regulatory quorum and their sessions are not valid because of being in contempt, a group of deputies, led by the “fraction July 16” and the Adecos, evaluate the possibility of modifying the internal rules for debates, to make a change of directive, alleging the absence of Edgard Zambrano, in jail after the April 30 Coup attempt.

And walking through the halls of the National Assembly in contempt, the team of Lechuguinos.com, saw the small groups preparing the plot, one of the excuses that Biagio Pilieri exposed, was “the guabineo (lack of compromising) that has this “carajito” (little kid, referring to Guaido) in order to approve the TIAR (the Interamerican Mutual Assistance Treaty or US invasion in the eyes of antichavistas), note that they did not put it on the agenda),” he said in the middle of the hall, alluding to Guaidó.

On the other hand, the Adecos deputies go through the possibility of requesting the modification of the regulation, to get rid of Guaidó and the proposal is well received, by those controlled by María Corina Machado, the almost non-existent fraction of Primero Justicia, even has the endorsement of some of Voluntad Popular, as in the case of Ismael León, who has not said yes, but participates in meetings and even with advice and opinions, to get rid of Guaidó.

This stings and spreads and apparently the “tic toc” is now running for the self-proclaimed, who has his days numbered as the Speaker of the parliament in contempt. One way or the other something will happen to him.