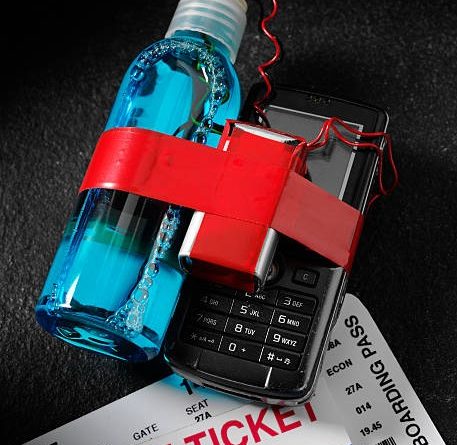 He reiterated that Guaido’s uncle was carrying liquid C4 explosives inside flashlights.

Vice president of the United Socialist Parties of Venezuela (Psuv), Diosdado Cabello, said on his Twitter account that Juan Márquez, uncle of the opposition leader Juan Guaidó, had illegal “weapons”.

He reiterated that Márquez allegedly carried C4 explosives inside flashlights and perfume containers when he arrived in Venezuela, so he was arrested.

“Those who embarked with “Juanito” from Portugal without registering him as a passenger, and sent diplomats from their embassy to receive him, expect us to believe that it is impossible for them to bring prohibited weapons, I remind you ‘We Will Win'” said Cabello in a tweet.

Both Guaidó and his uncle embarked in Portugal on the TAP airline and were not registered as passengers according to Cabello’s statements.

“But that is not all, this man brought a remote control and inside that remote control he had a pendrive and within that he brought a document in English of some operations that they were going to conduct against Venezuela and that I cannot reveal for reasons of security, ”said Cabello.

The Portuguese government also announced on Friday, February 14, the opening of an investigation after Venezuela accused the Portuguese company TAP of allowing a close friend of opponent Juan Guaidó to carry explosives aboard an airplane.

“Given the statements of the Venezuelan authorities about a security breach on a flight from Lisbon,” the Portuguese Interior Minister opened an investigation “to determine what happened,” the ministry said in a statement.