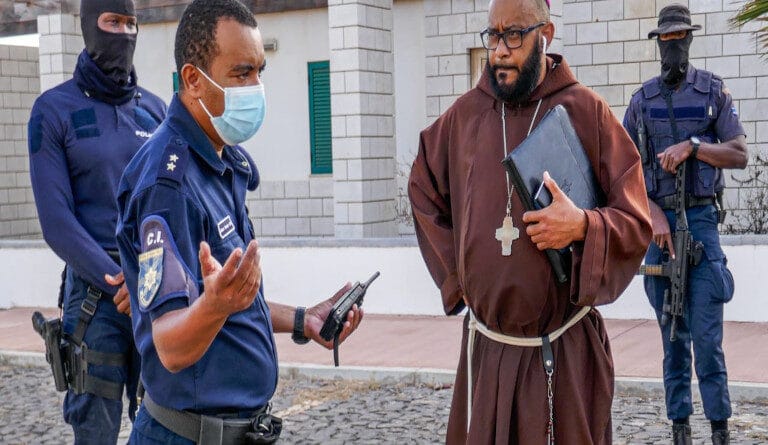 On Tuesday, June 6, Cape Verdean authorities prevented Venezuelan Diplomat Alex Saab’s doctor from visiting him, which is a flagrant violation of the diplomat’s human rights and a risk to his life, given his health condition.

This was informed by the Saab’s legal defense team, explaining that Cape Verdean police had prevented medical personnel from entering the building where the Venezuelan diplomat is under house arrest, although the medics had complied with all the requirements necessary for permits to visit Saab, as demanded by the authorities of the African country.

It should be noted that on January 21, the Barlovento Court of Appeals established Alex Saab’s right to receive medical attention. Hence, with this refusal, Cape Verdean authorities have shown disrespect for their own courts while obeying pressure from the US to keep the Venezuelan diplomat hostage.

Furthermore, on March 15, the Court of the Economic Community of West African States (ECOWAS) ruled in favor of Saab, ordering his immediate release. More recently, the UN Human Rights Committee asked Cape Verde to adopt ”necessary measures to guarantee access to adequate medical care for Saab, preferably given by independent and specialized doctors of his choice.”

“This is another example of cruelty inflicted on Alex Saab, who has now been kept under detention for 390 days without receiving medical assistance,” decried Saab’s legal defense team. ”With this action Cape Verde continues to disrespect its own laws and international treaties which guarantee diplomatic immunity for the Venezuelan Ambassador, who should be released immediately.”