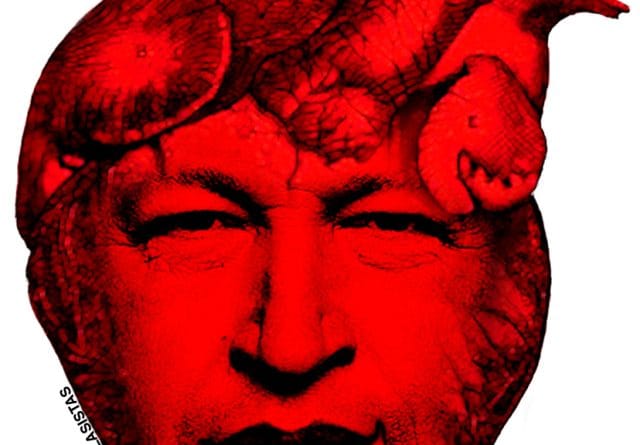 In this episode of Chavista Chronicles from Caracas, we highlighted the more relevant events happening in Venezuela this week, talking about economic and security issues, the problem with impunity, the crisis in anti-Chavista politics and some international issues.

The appointment of 7 new ministers made by President Maduro as a response to the increasing pressure on ordinary Venezuelans that have to deal with inflation and do not see light at the end of the tunnel, the case of the new sanctions (blockade) and the vessel loaded with soybean detained in the Panama Canal, Russia’s announcement of terrorists being trained in a UK military base in Guyana to promote subversion in Venezuela, our perception of an easing of radical positions being promoted by right wing media in Venezuela and the possibility of resuming the Norway Talks, are among other relevant issues affecting Venezuelans this week and covered by Orinoco Tribune in this new episode.

Below an outline for this podcast:

We hope to see you next week.