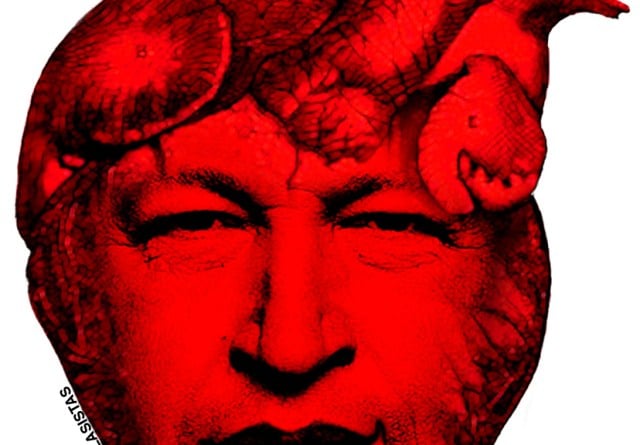 Editorial note: For technical issues the audio is not clear and loud enough. We apologize for that we hope to be able to buy the right gear to improve our interviews.

In this special episode of Chavista Chronicles from Caracas (recorded on Monday Nov 18th at 5:05 pm), we interview Bob Brown, an Afro-descendent activist from the US and former Black Panther.

Bob Brown is an organizer, lecturer, researcher and writer. He is a former member of the Congress of Racial Equality, former director of the Midwest Office of the Student Nonviolent Coordinating Committee, co-founder of the Illinois Chapter of the Black Panther Party, and former organizer for the All-African People’s Revolutionary Party.

He worked with Kwame Ture (aka Stokely Carmichael) from 1967 to 1998. Bob was the National Coordinator of Logistics for the 1995 Million Man March. He served as National Director of the Pan-Africanist Congress’ 2000 and 2004 election campaigns in South Africa.

As a lecturer for the past 37 years, Bob has delivered presentations throughout Africa, the African Diaspora and the world. As a researcher and writer for the past 40 years, he has authored and coordinated the publica­tion and distribution of millions of pieces of educational material and helped organize thousands of educational events.

Bob Brow talked with Orinoco Tribune about his experience and expectations after attending the first International Congress of Afro-Descendents organized in Caracas within the mandate of the Sao Paulo Forum.

He also talked about his impressions on visiting Venezuela and on the level of Chavista commitment and mobilization logistics in relation to the march he attended supporting Evo Morales and anti-imperialism held in Caracas.

This legendary figure in the Afro-descendent organization also commented on the complexities within the revolutionary movement in the US and how he envisions the electoral panorama in the US for the 2020 presidential elections.