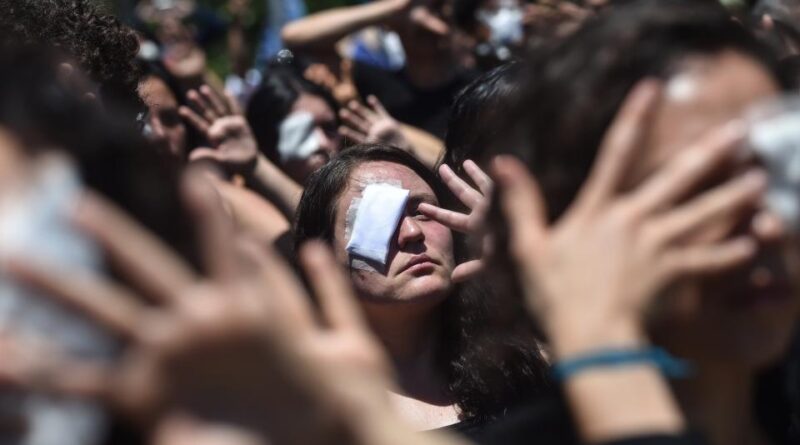 Chilean Chamber of Deputies voted 80 in favor of the impeachment and 74 against. He is accused of mismanagement of the police in the demonstrations prior to the plebiscite.

Chile’s Interior Minister, Víctor Pérez, resigned this Tuesday, after the approval in Congress of a constitutional impeachment against him that automatically suspended him from office.

Pérez, who took office in July this year, is accused of “violating the Constitution and the laws” for the abuses committed by police and military forces in the demonstrations prior to the constitutional plebiscite when one protester was push from a bridge by a police officer.

Also, at the consideration of the opposition deputies, for an “excessive tolerance” to the roadblocks made by the truckers’ union during the strike registered last August.

The Chamber of Deputies gave 80 votes in favor of the process, 74 against and one abstention, with which the initiative will now go to the Senate.

RELATED CONTENT: In Stunning Display of Popular Will, Protests in Bolivia to Chile Force Public Reckoning of “Chicago Boy” Economics

“I just spoke with the president [Sebastián Piñera] and I sent him my resignation from office because I am not willing that through me the government is harmed. He tried to persuade me, but he accepted my arguments,” Pérez said at a press conference held in Parliament.

The now former official must face the accusation in front of the Senate within a maximum period of six days. If the vote in the upper house is approved, the defendant will be removed from office and will be disqualified from holding public office for five years.

Asked who would be his replacement, the former minister said he did not know, and added that this is a decision of the president and it is not his responsibility to comment.