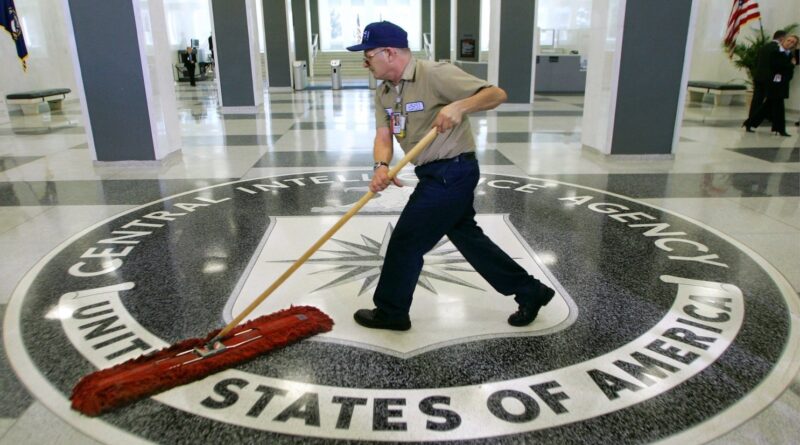 The highest official of the United States Central Intelligence Agency (CIA), William Burns, arrived in Colombia to participate in a “delicate” mission in terms of security, as part of the “cooperation” between the two countries.

The Colombian ambassador in Washington, Francisco Santos, reported on the arrival of the CIA director, however Santos did not want to provide additional details about Burns’ visit to Bogotá.

“I prefer not to tell you it is a delicate mission, an important mission in terms of intelligence, that we managed to coordinate,” Santos replied obliquely when asked about the mission.

This visit comes after US President Joe Biden’s first telephone conversation with his Colombian counterpart Iván Duque. The Colombian government, following the directions of the US regime, has been trying unsuccessfully for years to overthrow the legitimate government of President Nicolas Maduro in Venezuela, accusing it of human rights violations, when in reality it is in Colombia where human rights violations are sadly part of the everyday life of the civilian population.

RELATED CONTENT: US Again Bombs Nations on Other Side of the World in “Self-Defense”

The day before the visit marked two months since the beginning of Colombia’s bloody repression of the national strike and demonstrations rejecting the policies of Duque and demanding that measures be taken in the area of ​​human rights particularly, due to the violence and repression perpetrated by his government.

Santos explained that the visit of the highest CIA official to Colombia was made by through a contact, after having already held three meetings with the organization.

Santos explained that in those meetings they had been told where they are going and what is happening, so they consider this visit as “very important.”

“That contact was made, you understand,” said Santos. “We have been working with that agency. We have had three meetings.”

William Burns became director of the CIA on March 18 of this year, as part of the changes that Biden made after his inauguration.

What’s behind the CIA visit to Colombia?
Colombia is experiencing a delicate internal situation due to the demonstrations. The strike committee and demonstrators do not intend to cease until their requests are heard by the government.

These demonstrations revealed to the world the malicious structure of Colombia’s security organizations and the repressive manner that the government responds to peaceful protests.

This CIA visit comes while the narco-regime has been massacring and disappearing anti-austerity protesters in a brutally violent crackdown https://t.co/eXZCHjKgDE

In addition, the visit follows the alleged attack against the Colombian president last Friday, in which his helicopter was purportedly hit by six bullets. Hours later they attempted to hold the government of Venezuela responsible.

The accusations arose after the alleged discovery of weapons bearing identifying marks of the Bolivarian National Armed Force (FANB).

Added to this is the complaint made by the Venezuelan government recently that the government of Colombia and the United States sponsor criminal gangs to commit crimes on the border with Venezuela and even in some barrios of Caracas.

“It is imperative to remind the international community that these irregular groups have the sponsorship of the Colombian government and the Central Intelligence Agency (CIA), which is why their incursions into Venezuelan territory should be considered as an aggression sponsored by Iván Duque, since he provides them with logistical-financial support,” warned the Venezuelan Minister for Defense, Vladimir Padrino López. Violence promoted in Apure state by Colombian paramilitary narco-trafficking gangs has taken the lives of more than ten Venezuelan army officers this year and sowed panic among the Venezuelan population.