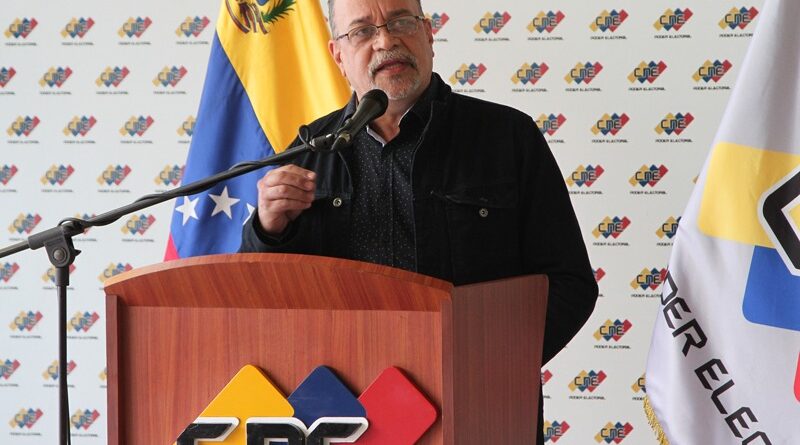 On Sunday, October 10, the president of the National Electoral Council (CNE), Pedro Calzadilla, on behalf of the people of Venezuela, requested that the high representative of the European Union (EU) for Foreign Affairs publicly apologize for his interventionist statements regarding the European Election Observation Mission, which will participate as international observers in the regional and municipal elections scheduled for November 21.

After the mock election on Sunday, October 10, Calzadilla informed that the European Union has not given any explanation about Borrell’s interventionist action, which affects an agreement between the CNE and the EU.

On Sunday, Pedro Calzadilla presented the first report on the mock election. He stated that it was carried out successfully with a massive turnout of the people, including all the political organizations that are participating in the November elections.