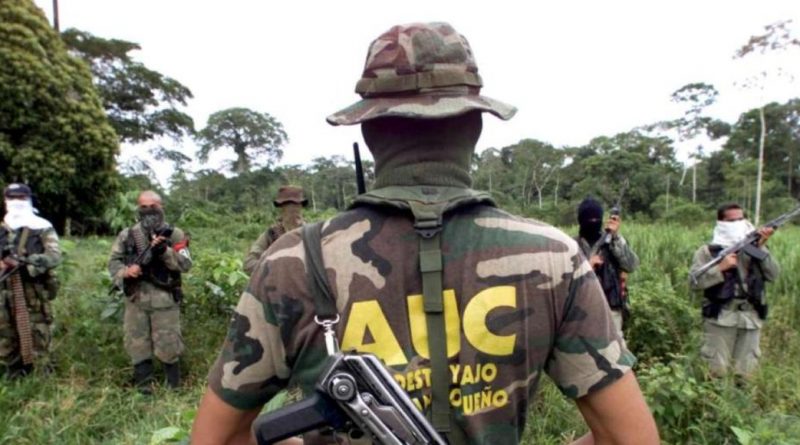 Venezuelan Foreign Affairs Minister Jorge Arreaza denounced Tuesday that Colombian President Ivan Duque is going to talk about Venezuela in the upcoming General Assembly of the United Nations (U.N.), opening in September. Duque’s real purpose is to hide the epidemic of murders of social opposition leaders occurring in his own country.

Posted in the Foreign Minister’s Twitter profile, Arreaza said, “Once again the sub-president of Colombia is going to talk about Venezuela at the U.N. General Assembly while his people and the world awaits for explanations about the failure of the Process of Peace, the anti-drugs struggle, and the proliferation of terrorist groups and massacres in his own country.”

The response comes as an answer to statements released by Duque, who said he is going to denounce at the U.N. that the “Venezuelan dictatorship is protecting and sponsoring in its territory Colombian terrorists, clearly violating Resolution 1373 of the Security Council of this agency.”

RELATED CONTENT: One Punch After the Other: Now the US Blacklists Venezuela for Drug Trafficking and Excludes Colombia (Upside Down World)

Over 750 Colombian social leaders have been killed since 2016 after Peace Agreements were signed between the National Government and the Revolutionary Armed Forces of Colombia (FARC-EP) because they were defending the rights of communities to a decent life, to preserving their territories, protecting the ecosystems, fulfilling the peace agreement, and the return of their lands.

A report released by the Institute of Studies on Peace and Development (Indepaz), published in July, with the political movement Marcha Patriotica noted that over 700 social leaders and 135 former FARC-EP members have been murdered since 2016.