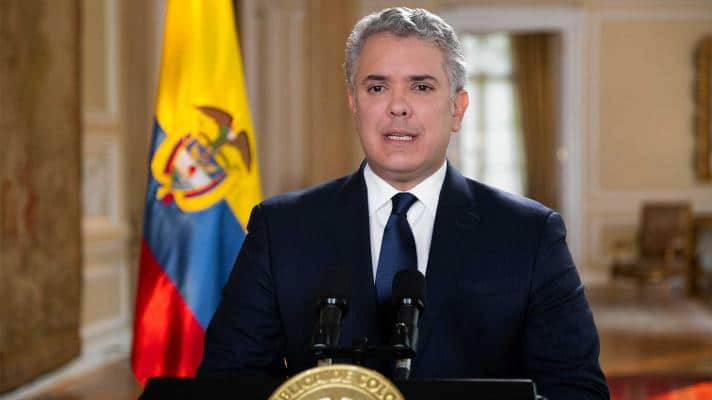 This Tuesday, during a press conference with international correspondents, Venezuelan President Nicolás Maduro reported that he was the target of an unsuccessful attack planned by the Colombian government for Sunday, December 6, during election day.

He explained that the attack was the reason behind the change of his voting center, because “information reached us through highly reliable Colombian intelligence sources that they were preparing an attack to assassinate me on election day, live and direct,” he said.

“We were confirming the information, and my security team made the decision to recommend a change of my voting center, because it was precisely a fixed day, in a fixed place. From the Casa de Nariño, Iván Duque himself participated in the plans to try to assassinate me on election day,” added the president.

“That is the truth and I took my security precautions. This whole matter is in an advanced investigation phase,” he said.

He also said that Duque “has a thousand mercenaries training, to one day launch them against Venezuela,” and commented that “instead of governing his country, where there are massacres regularly, he works to attack Venezuela daily.”

Featured image: The Colombian President is an enemy of Venezuela (Photo: Presidency of Colombia).