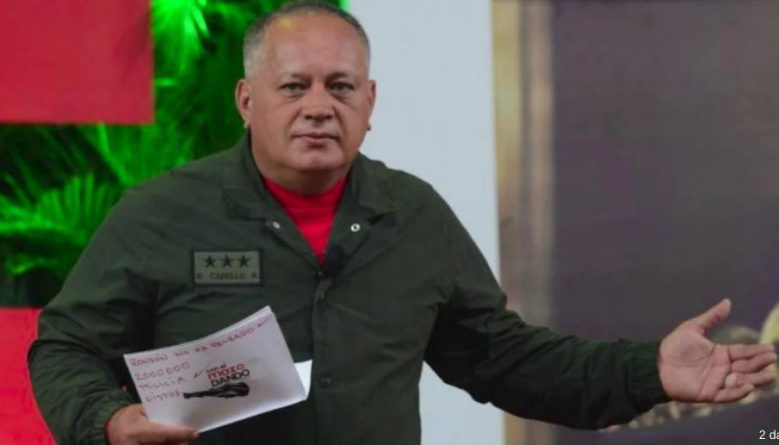 Most of those involved in the new attempted coup against the Venezuelan government were detained by the country’s authorities, the president of the National Constituent Assembly, Diosdado Cabello, said.

During his weekly TV show ‘Con el Mazo Dando,’ the political leader revealed how the intelligence agencies managed to dismantle the plan that for 14 months plotted an assassination of  President Maduro, his wife Cilia Flores, Diosdado Cabello and Freddy Bernal, for June 24.

The attempted coup, led by retired soldiers, consisted of the liberation of corrupt general Raul Baduel and the assassination of President Nicolas Maduro, Cabello himself, as well as other officials and leaders of the Bolivarian Revolution, he said.

However, members of the Bolivarian National Armed Forces (FANB) managed to infiltrate this group, which allowed them to record the meetings where they planned their actions to be carried out, he stated.

Most of the information was obtained following a meeting scheduled at the Buenaventura shopping center in Guarenas, Miranda state, where the intelligence corps obtained information from the computers and telephones of the military and civilians involved.

The coupists planned also to take the headquarters of the Central Bank of Venezuela and La Carlota military base, one of the major ones in Caracas.