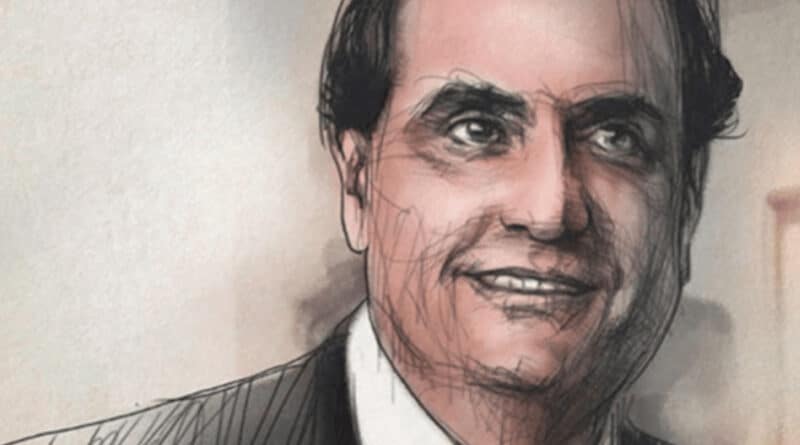 In its judgment delivered on 15 March 2021, the ECOWAS Court of Justice declared illegal the arrest and detention of Venezuelan diplomat Alex Nain Saab Moran, ordered his release from further custody, quashed the extradition proceedings against him to the United States and awarded him $200,000 reparation for the violations of his human rights by Cape Verde.

On 15 April, the Government of Cape Verde filed two motions praying the ECOWAS Court to set aside the Judgment. Both motions were vigorously opposed by the defence team of Alex Saab and in today’s decision, which followed a hearing on 31 May, the ECOWAS Court confirmed:

1.- There was no miscalculation of Time Zones when considering when the Interpol Red Notice was received by the Republic of Cape Verde and it had no bearing on the illegality of the arrest and subsequent detention, and

2.- It is competent in terms of jurisdiction to rule on the matter.

Ambassador Saab’s family would like to express its gratitude to the Honourable ECOWAS Court for its steadfast application of law and asks that the Republic of Cape Verde abide by its international obligations and immediately release Alex Saab and end the vindictive extradition process against him.

Alex Saab’s Lead ECOWAS Counsel, Femi Falana SAN, said “I am delighted that in dismissing Cape Verde’s applications, the Honourable Court has underlined that its decision of 15 March in terms of the illegality of Ambassador Saab’s detention must be respected by Cape Verde. The Defence Team now calls upon the competent authorities of Cape Verde to comply with the ECOWAS Court’s decision, immediately release Alex Saab and end the politically motivated extradition.”

Dr Jose Manuel Pinto Monteiro, Alex Saab’s lead Cape Verde attorney commented “Cape Verde is known as a nation which respects its international obligations and the rule of law. I join my colleague Mr Falana in calling upon the Cape Verde authorities to bring an immediate end to the illegal detention of Ambassador Saab, release him and permit him to travel freely to Venezuela.”