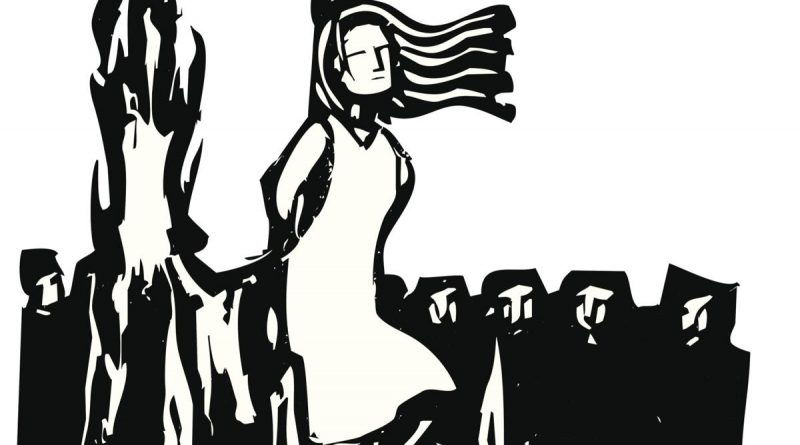 The prefect of the Ecuadorian town of Pichincha, Paola Pabón, denounced her arrest without reason by the government of Lenín Moreno, who in recent days has shown his dictatorial face by lashing out with total violence against dissent. “Today they entered my house at dawn and knocked down the door while I slept. They took me into detention without evidence. Being an opposition politician in a democracy cannot be a crime. It is not democracy when political opponents are persecuted in this way,” tweeted Pabón, who is also a feminist and social fighter loyal to former president Rafael Correa. For its part, the Spanish professor Juan Carlos Monedero described it as a dictatorship. “Ecuador is arresting opponents. That is what dictatorships do. President Lenín Moreno has broken the law. They have arrested the Prefect of Pichincha,” he posted on his Twitter account, @MonederoJC.

During the day several other opposition activists and authorities loyal to Rafael Correa suffered repression and intimidation by Ecuadorian forces.