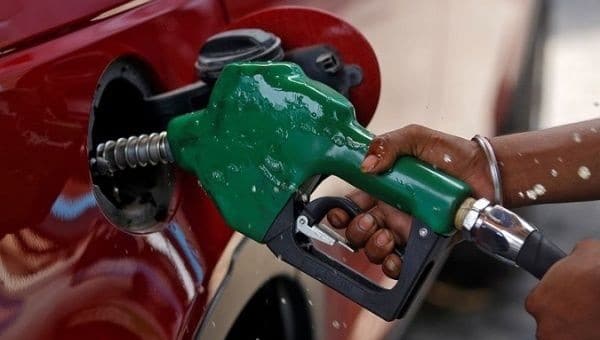 Teachers, health professionals, and transport workers who make up the National Citizens’ Assembly, announced protests against the government’s new policies.

Social movements and unions such as the Ecuador’s Workers Unity Front (FUT) and the National Citizens’ Assembly have announced plans to protest against new measures announced by the government of Lenin Moreno, including a reduction in gasoline subsidies. One such demonstration is expected to take place next Thursday in Quito, the country’s capital.

“We announce to the country the progressive start of mobilizations until the government of businessmen repeals the increase in the price of gasoline and eliminate all neoliberal economic policies that affect Ecuador, ” said Wilmer Santacruz, a representative of a teachers’ network.

On Tuesday, Moreno’s government announced new budgetary adjustment measures, such as a hike in gasoline prices for lesser octane fuels (Extra and Ecopais), the elimination of 25,000 public vacancies and a reduction in the salary of senior officials. This is the second hike in the prices of gasoline from the government of Lenin Moreno during 2018.

The decision came after the super gasoline subsidy was suspended. The price of gasoline was at US$1.48 per gallon. However, with the new economic measures, the new price will be US$1.85.

“By mandate of President Lenin Moreno we have decided to put an end to these types of absurdities, such as subsidies… that prevent us from continuing with social projects,” said the minister of finances Richard Martinez.

According to Martinez, the measure is part of an “optimization of the state” process led by Ecuadorean President Moreno.

In August, when the first hike in prices happened, the government said that in order to maintain subsidies the state would have to seek outside loans. Since that first increase in gasoline prices, Moreno’s government reached an agreement of US$900 million in credit loans from China. Despite the development, the government is still proceeding to scraped the subsidies.