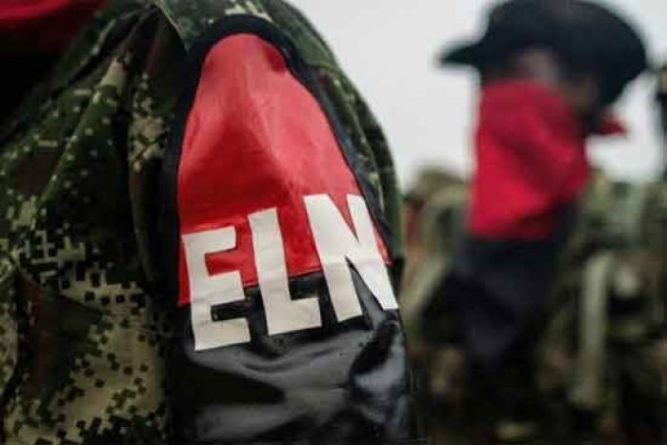 The ELN urged the Colombian president to send a government delegation to the dialogue table in Havana, to give continuity to the peace process.

Through a statement released Monday, the National Liberation Army (ELN) set its stance after the attack on the cadet school of the National Police in Bogota that left a score of dead and that caused the breakdown of peace talks in Havana.

In the text, the insurgent group points out that officers who then carry out combat intelligence, conduct military operations, participate actively in the counterinsurgency war, and give war treatment to social protest receive instruction and training in that police installation.

According to the ELN, the attack on the school of the National Police would be in response to military activities carried out by the Government of President Ivan Duque during the unilateral ceasefire offered by the armed group at Christmas and New Year’s Eve.

In this communication, the Colombian Army bombed an insurgent camp on December 25, affecting a family of peasants that lived nearby.

“It is then very disproportionate that, while the Government is attacking us, it states that we can not respond in self-defense,” the publication said.

In the document, the ELN indicated that despite the aggressions by the Colombian government, they did not have reduced their efforts for peace, “because we are clear that we are in a war, because the ruling class has reiterated that the dialogues should be developed in the midst of the conflict,” they explained.

“President Duque, we would like to reiterate that the The path of war is not the future of Colombia, it is peace, so we remind you that the best thing for the country is to send your delegation to the table to give continuity to the Peace Process,” says the document.

The attack against the cadet school motivated President Duque to put an end to the dialogue table and ask Cuba to hand over the ELN peace negotiators who participated in the talks in Havana.

Here is the text of the communique (in Spanish):