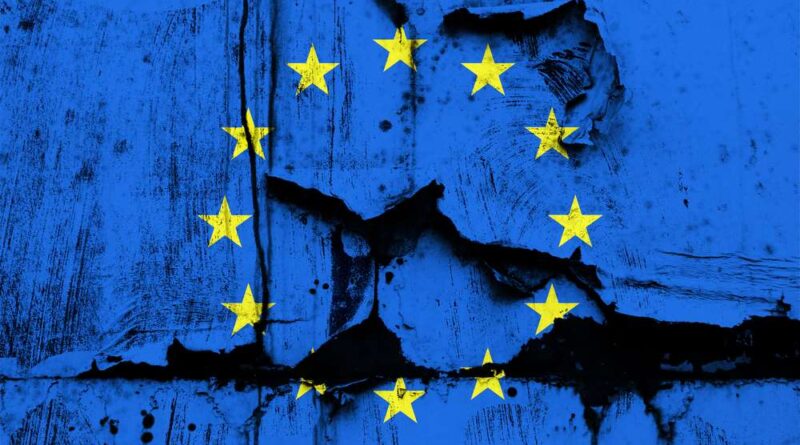 On Wednesday, a day earlier, Venezuela’s Minister for Foreign Affairs Jorge Arreaza had given the EU ambassador in the country a letter declaring her persona non grata and providing a deadline of 72 hours for her to leave Venezuela. The decision followed a new round of illegal sanctions imposed on 19 Venezuelan officials by the EU.

“The European Union considers that this declaration [against EU ambassador Isabel Brilhante] is completely unjustified and is contrary to the objective of the Union to develop relations and build partnerships in third countries,” the European Council said in a statement. It omitted mention of the fact that the EU’s fresh round of illegal sanctions against Venezuelan politicians were to blame for the diplomatic impasse.

The decision was taken “at the initiative of the high representative of the Union for Foreign Affairs and Security Policy,” Josep Borrell, read the statement issued by the EU. Salerno, in addition to being concurrent Venezuelan ambassador to the EU, is ambassador to Belgium and Luxembourg, and is actually based in Belgium. Its expected that she will remain at her post in those countries.

“It is truly unacceptable. This interference is arrogant, it is arrogance itself, “said the Venezuelan foreign minister in statements from Casa Amarilla, Caracas, where he held a meeting yesterday with the EU ambassador, in order to personally declare her persona non grata.

Arreaza stressed that Venezuela made the decision in accordance with the Vienna Convention, and provided a period of 72 hours to allow her to leave the Venezuelan territory, as stipulated by international law.

Arreaza explained that the decision was “due to the fact that there are already 55 (sanctioned officials), a ruling that the EU calls sanctions, as if they had some moral authority, which they do not have—nor is it legal.”