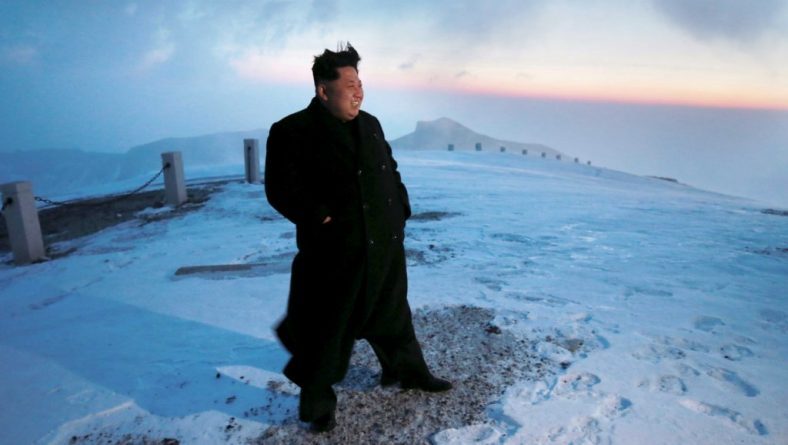 A report that several North Korean officials were executed over February’s failed summit between Kim Jong-un and US President Donald Trump had spread like wildfire in Western media – but at least one seems to have turned up alive.

The report spread far and wide, shared as proof that Trump’s diplomacy with Kim had failed. With Pyongyang tight-lipped as usual, the fate of the officials remained shrouded in mystery and the subject of breathless speculation.

High-level North Korean defectors say multiple diplomats were executed in March, while other senior officials have been demoted or purged https://t.co/pe6HkIAo2w

RELATED CONTENT: Pyongyang Supports Venezuela Before “Coup Attempt” of the US

On Tuesday, however, CNN reported that Kim Hyok-chol is in fact alive. Reporter Will Ripley cited anonymous sources to say that the official remains in custody and under investigation for his role in the failed summit, and could still face “heavy punishment.”

#breaking CNN EXCLUSIVE: Sources: ‘Executed’ North Korean special envoy to the US, Kim Hyok Chol, is still alive and remains in custody and under investigation for his role in the failed Hanoi summit, several sources familiar with the situation tell me.

RELATED CONTENT: John Bolton: The Man Driving the US Towards War … Any War

The Korean Central News Agency (KCNA) reported on Monday that Kim Yong-chol had attended a concert the day before, with a photo of the official appearing to be seated in the same row as Kim Jong-un. Ripley’s source, meanwhile, said the former spy chief was being “kept silently in his office writing statements of self-criticism.”

Sources also said another top official, Kim Yong Chol, has seen his power “almost deprived” since the failed Hanoi summit, despite his public appearance alongside North Korean leader Kim Jong Un at an art performance over the weekend.

With conflicting information coming from multiple anonymous sources, it is impossible to verify any of these claims, and CNN’s reporting may turn out to be as fake as Chosun Ilbo’s.

Both South Korean and Western media outlets have claimed for years that Kim has been executing former officials, dissidents and even family members in a variety of ways, including the use of an anti-aircraft cannon – the North’s reclusive nature meaning any grotesque speculation becomes conveniently-unverifiable headline fodder.

Meanwhile, officials believed dead have been known to surface years later. Kim Yong-ju, the current supreme leader’s great-uncle, abruptly disappeared in the mid-1970s and was rumored to have been executed, until he resurfaced in 1993 and was handed a ceremonial role in the parliament in 1998.