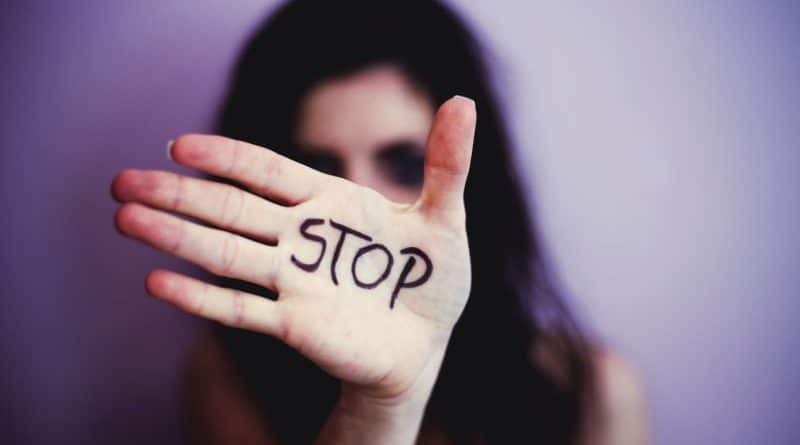 The “Tejiendo Mujeres” Women Collective and “Araña Feminista”, are conducting a training workshop for the support of women victims of violence, which is being carried out at the premises of Tinta Violeta near Urdaneta Avenue in Caracas, on Saturdays.

Yurbin Aguilar, facilitator of the workshop and part of “Feminist Spider”, detailed this Thursday on the news show : “Cultura al Dia” at Alba City 96. FM, that Tinta Violeta, an organization of women for women, had the initiative to develop a proposal to make a support group for training in the face of the complexity of some cases.

She said that they expected young women and to their surprise, they have women of all ages, even with feminist and gender perspectives, questioning the violence and due to this situation, they needed to rethink the training.

Among the main issues to be discussed is the contextualization of violence against women as an expression that characterizes the world more since the emergence of civilization, “we constituted ourselves as civilization, a culture of dominance: patriarchal dominion, capitalist domination, racist domination, hegemonic domain of countries that are considered superior to the countries they call peripheral. ”

In that same sense, she explained that dominance has always required violence to subdue the other, in that context, the workshop is dedicated to understanding what feminism is, gender perspectives, and how male and female relationships are expressed, women in the current patriarchal culture, necessarily passing to violence against women.

Likewise, they characterize what the women and men who build the patriarchy look like, identifying how the relationship violence is established between them, to have all the necessary information when they set out to teach.

RELATED CONTENT: The Normalization of Abuse: From the Sadistic Teacher to Femicide

The last discussion section is on how to build an alternate collective that does not go through the vice of patriarchal institutions, but rather is a meeting of companions where they might have grow collectively.

She reflected on the need to be constantly active, since the patriarchal system sells us certain false information that puts women at risk and is capable of blaming those who have been victims of violence, to be adding commitment, training, ethics and knowledge.

This workshop, which still has four sessions to go, hopes to have another cohort, where partners can feel protected and obtain told of empowerment, struggling with the characteristics of individualism.

For his part, Marguellis Marcano, part of the organizers of the workshop through the Tejiendo Mujeres Collective, explained that the reception has been positive, starting from the concern on how to prepare and acquire tools to participate in the reconstruction process in some women who pass through situations of violence.