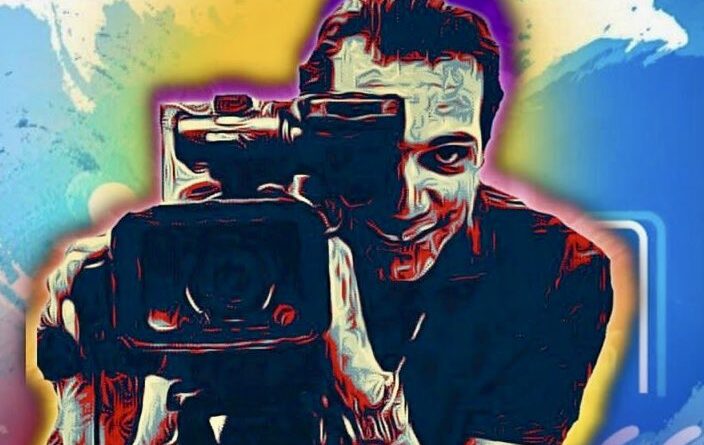 José Andrés Moreno Cartagena, an official of the Special Actions Force (FAES), was arrested while trying to escape to Colombia for his alleged participation in the execution of two Guacamaya TV workers, an incident that occurred in Cabimas (Zulia state).

The attorney general, Tarek William Saab, confirmed the capture of Moreno Cartagena, who was heading to Colombia. The agent was apprehended in El Rabito sector, La Guajira municipality, on the Zulia-Colombia border.

Moreno Cartagena will be presented before the 1st Control Court of Zulia, Cabimas extension, where he will be charged with the crimes of classified homicide, treachery, simulation of a punishable act, improper use of organic weapons, violation of domicile and abuse of authority.

From the expert investigation carried out and with autopsy protocols, the Public Ministry determined that the deceased were at a lower height than their shooter, on their knees or sitting, with which the hypothesis of execution gained traction.