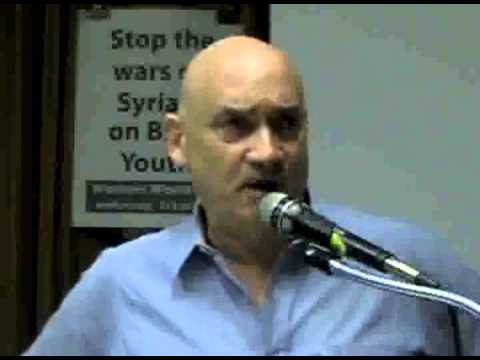 Bill Dores is a long time member of the Workers World Party. He became active in Youth Against War and Fascism in 1968, after the Tet Offensive — when the Vietnamese National Liberation Front “stunned the then half-million U.S. troops by seizing major parts of the country for a few weeks in February” — and the murder of Dr. Martin Luther King, Jr. in April.