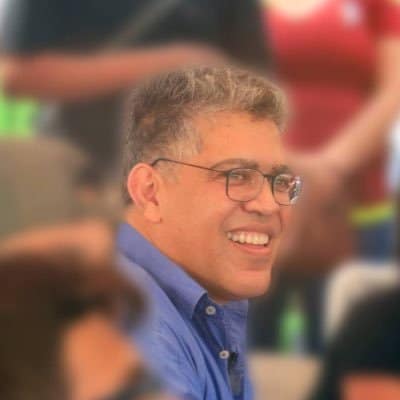 Elías José Jaua Milano is a Venezuelan politician and former university professor who served as Vice President of Venezuela from January 2010 to October 2012.He was Minister of Foreign Affairs since January 2013. Jaua obtained a Sociology degree from the Central University of Venezuela. In 2000 he was part of the Comisión Legislativa Nacional and Minister of the Secretaría de la Presidencia from 2000 to 2001.

He was nominated as Venezuelan Ambassador to Argentina in 2002. Jaua served as Minister of Agriculture in President Hugo Chávez’s government before being appointed as Vice-President in January 2010, while remaining Minister of Agriculture. On 15 December 2011, following a major reshuffle of the Venezuelan political leadership, President Chávez proposed Jaua to be the PSUV candidate for governor of the state of Miranda (reported in El Universal).

He resigned the vice presidency on 13 October 2012 to compete in the election and was replaced by Nicolás Maduro. He lost the election on 16 December 2012 to the former governor Henrique Capriles who had stepped down in June 2012 to unsuccessfully challenge Hugo Chávez for President. Jaua succeeded Nicolás Maduro as Minister of Foreign Affairs on 15 January 2013.