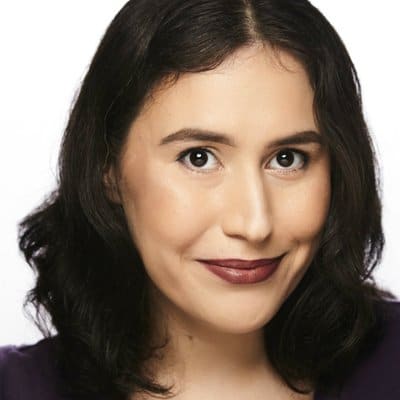 Kelly Hayes is Truthout’s social media manager, as well as a contributing writer. She is also a direct action trainer and a co-founder of The Chicago Light Brigade and the direct action collective Lifted Voices. Kelly’s contribution to Truthout’s anthology Who Do You Serve, Who Do You Protect? stems from her work as an organizer and her ongoing analysis of movements in the United States. Her work can also be found on her blog, Transformative Spaces, in YES! Magazine, BGD and the BGD anthology The Solidarity Struggle: How People of Color Succeed and Fail At Showing Up For Each Other In the Fight For Freedom. Kelly is also a movement photographer whose work is featured in the “Freedom and Resistance” exhibit of the DuSable Museum of African American History.