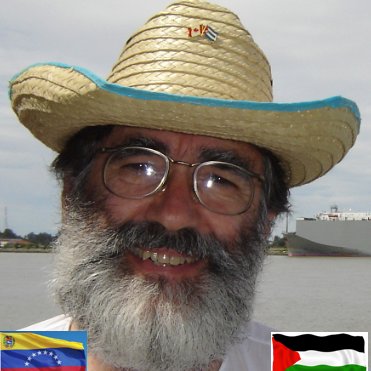 Nino Pagliccia is a Venezuelan-Canadian statistician who writes about international relations with a focus on the Americas. Nino Pagliccia has managed collaborative projects with Cuban partners in the University of British Columbia’s Global Health Research Program. He is the editor of “Cuba Solidarity in Canada—Five Decades of People-to-People Foreign Relations” (2014). He has been the vice-president of the Canadian-Cuban Friendship Association in Vancouver and founding co-chair of the Canadian Network on Cuba. He has led groups doing volunteer work in Cuba for over 12 years.