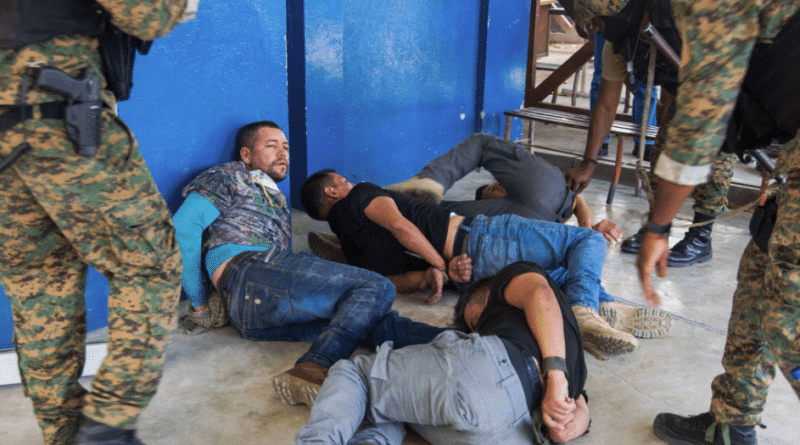 On Friday, July 9, Haitian National Police reported that they had been able to apprehend two more Colombian citizens involved in the July 7 assassination of President Jovenel Moïse. The homicide took place at Moïse’s private residence in the Haitian capital, Port-au-Prince.

Adding these two suspects to the previously captured 15, who were arrested in the preceding hours on Friday, as well as the two arrested Americans of Haitian descent, named James Solages and Joseph Vincent, the total number of arrests rose to 19. Three Colombians fell during clashes with the Haitian Army and the Police. Out of those who fled after the clashes, six suspects, presumably Colombian nationals, are still at large. This takes the number of suspects that belonged to the armed group that killed the Haitian president to 28. Based on latest revelations, it has been concluded that the mercenary group had access to resources and acted with prior planning. 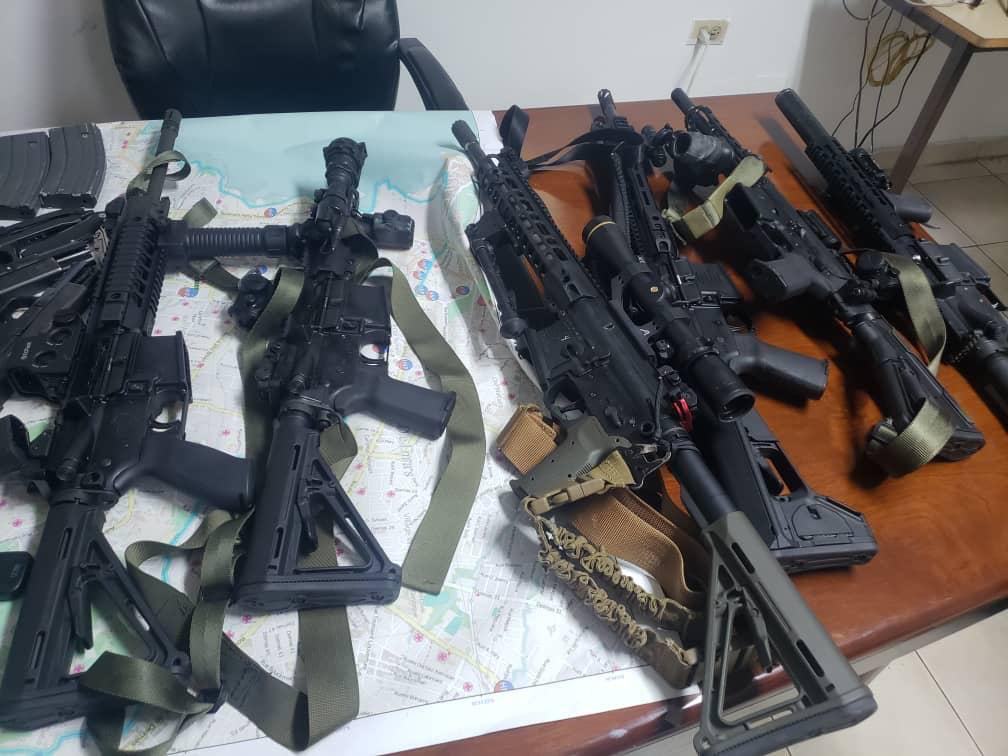 However, the commander of the Colombian Armed Forces, Luis Fernando Navarro, declared that “we categorically assert that the Colombian citizens involved in these events do not belong to the Colombian military forces at present. They were not in active duty.”

RELATED CONTENT: Haiti: No to US Intervention in Wake of Jovenel Moïse Assassination 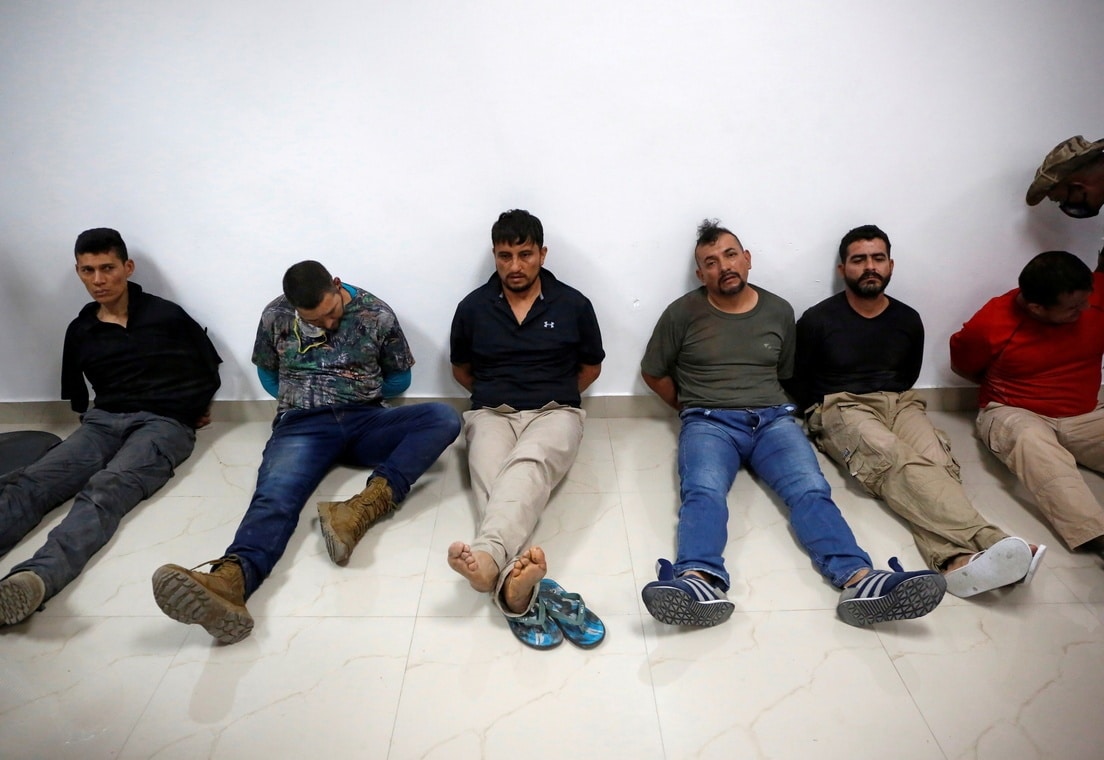 Telesur correspondent in Dominican Republic, Deisy Toussaint, reported that four of the mercenaries arrived in Haiti from Punta Cana, crossing through the El Carrizal border between Haiti and Dominican Republic. So far, the Haitian people have played a key role in locating those involved in the July 7 assassination.

Colombia involved to the core
Four security companies have been linked to the recruitment of these retired army personnel, as informed by the general director of the Colombian National Police, General Jorge Luis Vargas Valencia.

Firearms and a president’s checkbook were found in a vehicle used by the perpetrators. The vehicle also contained the surveillance camera server of the presidential residence, bulletproof vests, mobile phones, $40,000 in cash, luggage, axes, clothing and food.

Also, curiously, certain sectors began spreading, early on, an a priori hypothesis that those involved in the assassination were Venezuelan nationals. However, once the suspects were arrested, it has been found that they are Colombians and Americans. Moreover, the assassination occurred a few days after the visit of two senior US officials—the head of the CIA and the head of the US Southern Command to Colombia. In addition, Colombian media is trying to disseminate ”another hypothesis” about the participation of the retired Colombian soldiers, claiming that they were not the ones who killed Moïse.

Amidst the already serious issue of insecurity and violence in Haiti, Moïse’s assassination exacerbates the political crisis of the island nation.