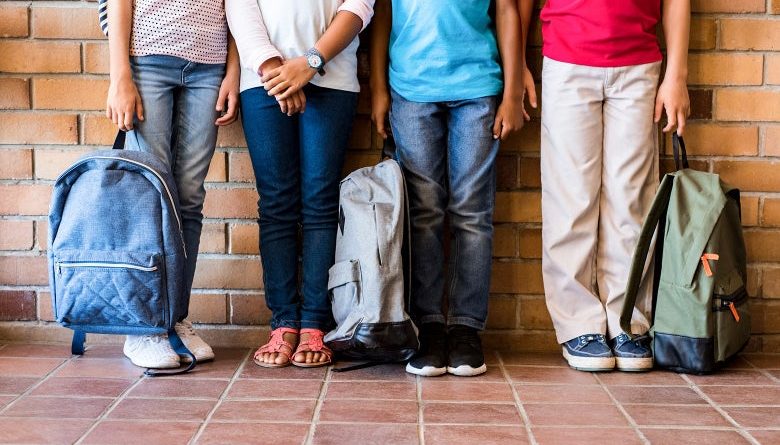 “All it took was a pandemic and closing all the schools.”

The nationwide lockdown to stem the rise of the coronavirus has had one silver lining—March 2020 was the first March since 2002 without a school shooting.

Schools around the country were ordered or recommended closed in mid-March to attempt to stem the spread of the disease, which has already infected a reported 576,695 Americans so far and killed 23,068.

“All it took was a pandemic and closing all the schools,” tweeted Bloomberg editor Mark Gongloff.

Shelter in place orders have been issued in some states and cities, including New York City. Author and activist Naomi Klein on Monday drew a connection between the language of both the national pandemic lockdown and the school shooting drills children around the country take part in.

“So many abnormal normals these kids are expected to adapt to,” said Klein.

When my 7-year-old heard talk that our state was going into "lockdown" he looked stricken. I realized that was a word he had learned at school at shootings drills. I had to explain that we weren't under fire. So many abnormal normals these kids are expected to adapt to. https://t.co/5W3ojW5z10

Despite the absence of school shootings in March, gun sales in the month were the second highest on record, leading gun control advocates to fear that there may be a spike in killings once the lockdowns end.

“When this pandemic ends and we emerge from this physical distancing reality, the guns will remain,” said Guns Down America executive director Igor Volsky. “Will there be increased mass shootings, school shootings, shootings at home, at work, at concerts?”