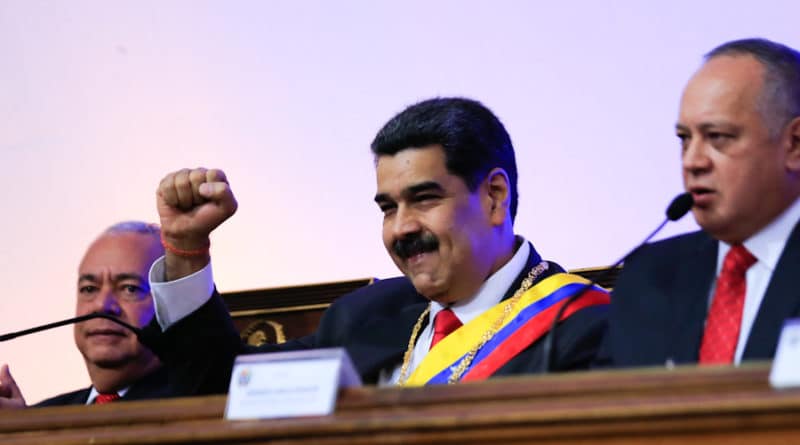 This Tuesday and for the seventh time since he assumed the Presidency of the Republic, the Venezuelan Head of State, Nicolás Maduro, presented the Annual Message to the Nation corresponding to the year 2019. Again, in deep attachment to the Bolivarian Constitution, he attended the National Constituent Assembly (ANC), because the Venezuelan Parliament still remains in contempt, according to the Supreme Court of Justice (TSJ).

During his speech he highlighted the resilience and resistance to the imperial attacks that the entire Venezuelan people have endured. From Venezuelan Public TV (VTV) we have listed the most outstanding aspects expressed by the national dignitary during his address in the Protocol Chamber of the Federal Legislative Palace (ANC).