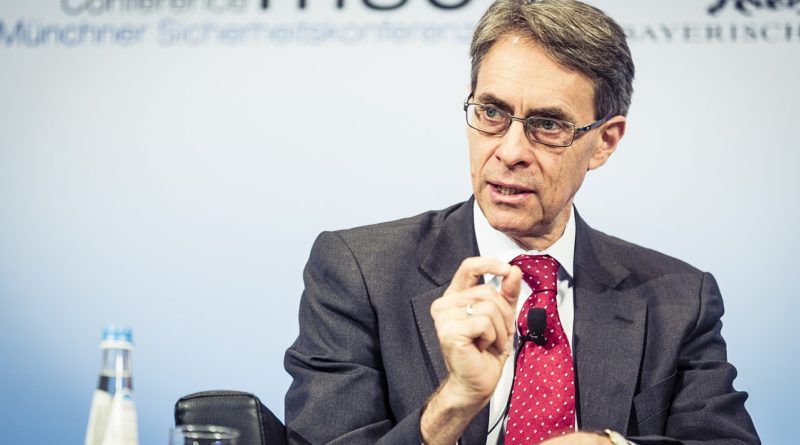 In 2010, Human Rights Watch published a report documenting labor violations against foreign workers at Jadawel International, a Saudi Arabian construction company. Foreign workers, according to the report, “hadn’t been paid for months” at the company’s Dhahran and Riyadh compounds. Their residency permits had expired, leaving them both unpaid and trapped in the kingdom, forced to keep working.

According to The Intercept, the funding came with strings attached: “[I]t could not be used to support the group’s LGBT advocacy in the Middle East and North Africa.”

A 2012 fundraising policy states that the organization will not accept funding from companies that have been the subject of Human Rights Watch work. The organization has since returned the Al Jaber donation.

During the course of The Intercept’s reporting, Human Rights Watch released a statement calling the donation a “deeply regrettable decision” that “stood in stark contrast to our core values and our longstanding commitment to LGBT rights as an integral part of human rights. … [W]e also regret that the grant was made by the owner of a company that Human Rights Watch had previously identified as complicit in labor rights abuse.”

Jadawel International is not the only company to use the kafala (Arabic word for sponsorship) system, which, as Amnesty International explains, “ties the legal residency of the worker to the contractual relationship with the employer.”

A number of countries, including Saudi Arabia, Lebanon and Qatar, have been under fire for doing the same thing. In Qatar, workers have to obtain a no-objection certificate from an employer in order to change jobs. Al-Jazeera reported in October that Qatar was planning to abolish the kafala system, but another Human Rights Watch report in February shows that delayed wages remain.

Human Rights Watch Executive Director Kenneth Roth told The Intercept that while the Al Jaber donation amounted to $470,000, there was an additional pledge that never materialized. As The Intercept explains, “Roth was himself involved in soliciting the donation, according to an internal Human Rights Watch email sent last month and obtained by The Intercept. The email was written on behalf of the group’s international board of directors and signed by the board’s co-chairs, Amy Rao and Neil Rimer.”

Rimer and Rao wrote in an email obtained by The Intercept that “by accepting a pledge excluding its use for work on a group whose rights we strive to protect, the people involved at Human Rights Watch, Inc. made a serious error in judgment.” They added, “Ken Roth, the most senior person at HRW involved with soliciting this pledge, accepts full responsibility for this mistake.”

The Human Rights Watch board, according to Rimer and Rao’s email, had just recently learned about the donation, though, as The Intercept points out, the MBI Al Jaber Foundation announced it on its website in 2013. Rimer and Rao’s statement does not name Al Jaber or Jadawel International, but the identity of both were confirmed to The Intercept by Human Rights Watch staff.

Human Rights Watch promised to address the situation. “To prevent this from happening again,” its statement says, “we have created an additional policy explicitly prohibiting restrictions on gifts that would exclude particular social groups or fundamental rights issues.”