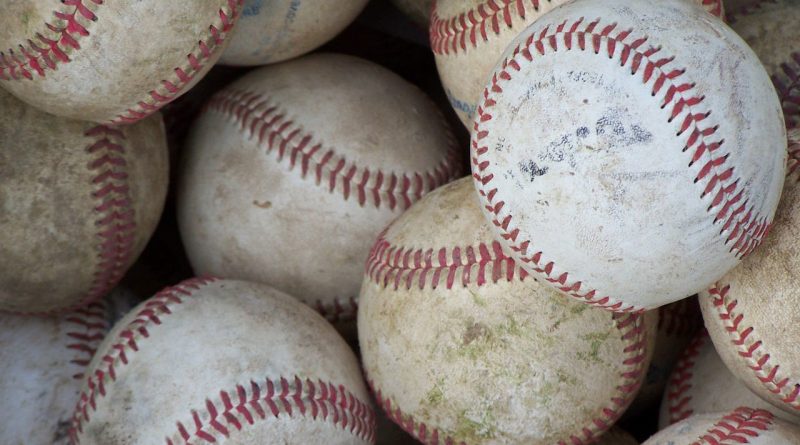 On Aug. 22nd of this year, Major League Baseball announced its decision to ban all MLB-affiliated players from participating in the Venezuelan Winter League. The MLB’s statement cited the “Executive Order issued by President Trump on Venezuela” as the reason for the ban.

The Liga Venezolana de Beisbol Profesional (LVBP), also known as the Venezuelan Winter League, is a storied baseball league. For 75 years, professional ball players from around the globe have played there in the winter as a source of additional income and a way to stay in shape. More than that, Venezuelan players in the MLB have relished the opportunity to return home and play in front of their communities. It is particularly common for minor league players and less experienced major league players to play in Venezuela in the winter time for the above reasons.

MLB’s adherence with Trump’s executive orders is another escalation of the economic warfare being waged on the democratic Bolivarian Republic of Venezuela and its citizens. It is important to note that the LVBP works closely with the Venezuelan government. This is likely the core excuse for the ban.

RELATED CONTENT: “I am Venezuelan and I Have the Right to Play”: Guillermo Moscoso to the MLB (US Blockade)

This is the second time that the Trump administration has launched economic attacks on baseball leagues in progressive Latin American countries. Earlier this year, President Trump scuttled a deal between Cuba and MLB that would allow the Cuban National Series to be compensated for players recruited to play in the United States. The administration said the decision was in support of human rights. However, the reality is that destroying the deal opens up Cuban players to smugglers.

The decision has been rightfully met with outrage from Venezuelan baseball players currently in the U.S. Salvador Perez, the star catcher for the Kansas City Royals, came out strongly against the ban.

Peres stated: “I don’t like it, seriously. I don’t know why they do that, because players like me — in the big leagues for a long time — we don’t need to play in Venezuela. We don’t have to play. We do because we like our fans. They don’t have a visa to come here to watch you play. That’s why we do that.”

Peres went on to say: “Guys in High-A, Double-A, people who don’t play in the big leagues, they still need the money because they only get paid here until September. How are they going to survive after that? They’re not going to let them play in the Dominican [Republic] or play in another country. I don’t like it.” Peres touches on an important point here.

All this ban will serve to do is financially squeeze lower-paid ball players and damage the Venezuelan economy as a whole. The ban also deprives the Venezuelan people of seeing their country’s best players. Several other players, including Royals infielder Humberto Arteaga and MLB veteran Guillermo Moscoso have decried the ban.

Venezuela has a beautiful and storied baseball tradition. It is a country that has supplied the MLB with some of its brightest stars. These players include future Hall-of-Famer Miguel Cabrera, all-star shortstop Omar Vizquel, and star pitcher Carlos Zambrano.

The MLB team owners and other capitalists are happy to make billions off the backs of Venezuelan players while simultaneously launching attack after attack on the Venezuelan economy. The U.S. should keep its hands off Venezuela!

Lift the sanctions, end the embargo, and retract the ban on the LVBP!