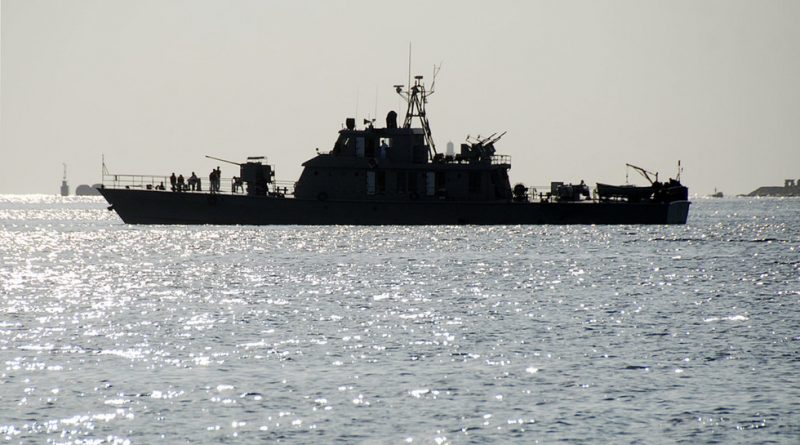 The Islamic Republic of Iran has sent a destroyer and a helicopter carrier to protect its trade ships in the Gulf of Aden, amid a US-driven military build-up in the volatile region, and mutual tanker seizures.

The destroyer ‘Sahand’ and the helicopter carrier ‘Khark’ have been sent to the Gulf of Aden and Sea of Oman to escort Iranian ships and provide them with security in international waters, according to Iranian Chief of Staff Rear Admiral Habibollah Sayyari.

The ‘Sahand’, commissioned in December 2018, is Iran’s most advanced home-made warship. It has a stealth hull and can travel a lot further than the previous class destroyers without refueling. It is armed with an array of anti-ship cruise missiles, torpedoes, and anti-aircraft guns.

Tehran’s move comes amid increased tensions in the region, with US and UK warships operating in and around the Persian Gulf under the default premise that Iran is the aggressor behind June’s attacks on two tankers in the Strait of Hormuz. The situation became even more tense after the Iranian tanker ‘Grace 1’ (later renamed ‘Adrian Darya’) was seized off the coast of Gibraltar for allegedly carrying oil to Syria in violation of EU sanctions. It was later released, despite US requests to detain it again. In a reciprocal move, Iran detained a British oil tanker in the Persian Gulf; it remains in Tehran’s custody.

In a drive to suffocate Iran’s economy, US President Donald Trump’s administration has been cracking down on its attempts to sell oil. Accusing Tehran of ‘sponsoring terrorism’ and running a secret nuclear program, Washington has beefed up its military in the region with more troops and hardware, including an aircraft carrier and bombers.

The United States’ most devoted ally in Europe, the UK, is the only country, so far, to apparently support Trump’s call for an international anti-Iran armada in the region. It has sent three new warships to reinforce its presence there in recent weeks, with the stated goal of protecting shipping lanes.