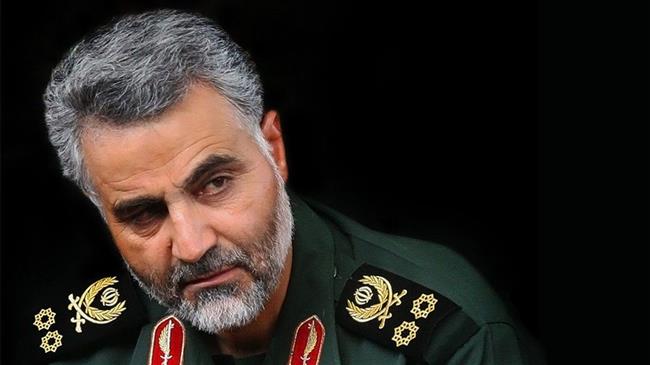 Iran summoned the Swiss charge d’affaires, whose country represents US interests in Iran, for a second time on Friday to hand him Tehran’s answer to Washington’s message.

“This evening, the Swiss charge d’affaires representing US interests in Tehran was summoned to the Ministry of Foreign Affairs and [Iran’s] appropriate response to the US message was conveyed to this Swiss diplomat,” Iran’s Foreign Ministry Spokesman Abbas Mousavi told IRNA on Friday.

Earlier in the day, Mousavi said the Swiss envoy had been summoned over the US assassination of Lieutenant General Qassem Soleimani, the commander of the Quds Force of Iran’s Islamic Revolution Guards Corps (IRGC), decrying the attack as a “blatant instance of state terrorism.”

“He was told that Washington’s move is a blatant instance of state terrorism and the US regime is responsible for all its consequences,” he said.

The Swiss diplomat in turn delivered a message from the United States to Iran over Soleimani’s assassination by the US, the Swiss Foreign Ministry said.

The IRGC announced in a statement on Friday morning that General Soleimani and Abu Mahdi al-Muhandis, the second-in-command of Iraq’s Popular Mobilization Units (PMU), were martyred in a US airstrike in the Iraqi capital, Baghdad.

The Pentagon said in a statement that President Donald Trump ordered the US military to assassinate the Iranian commander.

“At the direction of the President, the US military has taken decisive defensive action to protect US personnel abroad by killing Qasem Soleimani, the head of the Iranian Revolutionary Guards Corps-Quds Force,” the Pentagon said.

“Iran’s Supreme National Security Council during its extraordinary session today examined various aspects of this incident and made appropriate decisions; and announces that the regime of the United States of America will be responsible for all the consequences of this criminal adventurism,” the SNSC said in a statement.

American people would one day know how many lives General Soleimani has saved – including Americans and Europeans – by defeating Daesh (ISIS) in the Middle East. Such re-election (miss)calculations will certainly lead to disaster.#Solaimani

In a post on his Twitter account, Araqchi said, “American people would one day know how many lives General Soleimani has saved – including Americans and Europeans – by defeating Daesh (ISIS) in the Middle East. Such re-election (miss)calculations will certainly lead to disaster.”