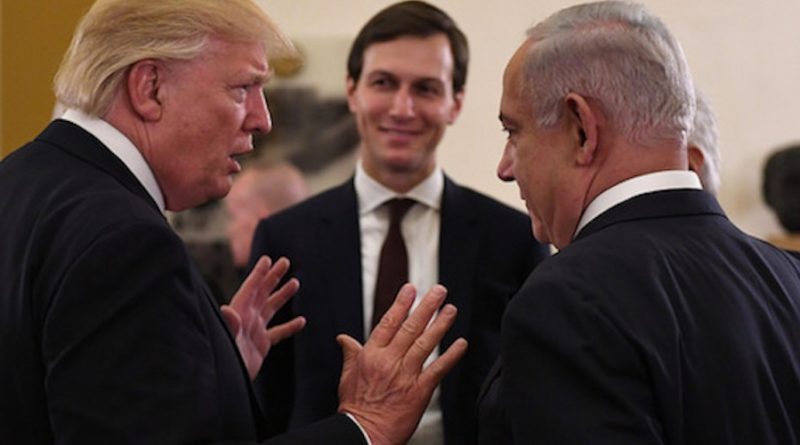 Tehran (TT) – John Bolton’s dismissal from the White House, Netanyahu’s defeat in the general elections in the occupied territories, and Saudi Arabia’s confusion after the destruction of a part of Aramco oil facilities have created a critical and hard situation for Iran’s regional and trans-regional enemies. In the meanwhile, European Troika (England, Germany, and France) are observing a scene that its dimensions, permanence, transparency, extent, and depth are not known.

What really happened in the international arena? European actors practically remained silent in the face of applying maximum pressure on Iran by the U.S. and even accompanied it in some cases. Now, they consider the resolution of the crisis in U.S.-Iranian relations as a “strategic requirement”. Is this change in policy due to “intrinsic transformation of Europeans?” or “facing with the reality of powerful Iran”?

RELATED CONTENT: I was Stopped From Speaking out Against Israel’s Crimes – Britain’s Complicity in Palestinian Repression Must end

The phenomena that have been taking place in recent weeks, are in favor of the Axis of Resistance and the international system. Each one of these phenomena has messages and components that should be considered in strategic and behavioral equations of our country’s foreign policy. In the case of John Bolton’s dismissal, we are facing a “reaction-oriented” phenomenon rather than an “action-oriented” one. In other words, Bolton’s unintended dismissal was, in fact, Trump’s reaction to the current changes in the region.

One of these important changes was the endurance of Iran against U.S. maximum pressure, and also using “active resistance”. John Bolton believed that by the end of November 2018, the strategy of maximum pressure will seriously affect the Iranian system or nation. In such circumstances, Iran should choose “minimal survival” or “collapse”. This illusion of Bolton was like a strategic statement in the White House and attracted the attention of Trump and his allies. Now, Trump must choose “minimal survival in power or “failing in next year’s election”.

Although there is not a significant difference between Benny Gantz and Netanyahu in this regard, Netanyahu’s defeat shows that the time of false claims about the Resistance Front and its allies is over. Finally, what is happening today in Saudi Arabia and among the inheritors of Abdulaziz is a revealing point of Al Saud’s frustration and defeat in Yemen and the region.

Saudi Arabia was defeated in Syria and Iraq and lost billions of dollars that were spent on establishing and equipping ISIL, Al-Nusra Front, and other terrorist-Takfiri groups. Now, they should give up in Yemen and wait for their punishment because of killing thousands of innocent children, women, and men. Yes! The game has just become attractive, but it will never please the enemies of the Resistance Force.

This post was written by Mohammad Ghaderi for Tehran Times and appears here with permission. 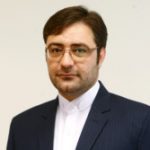