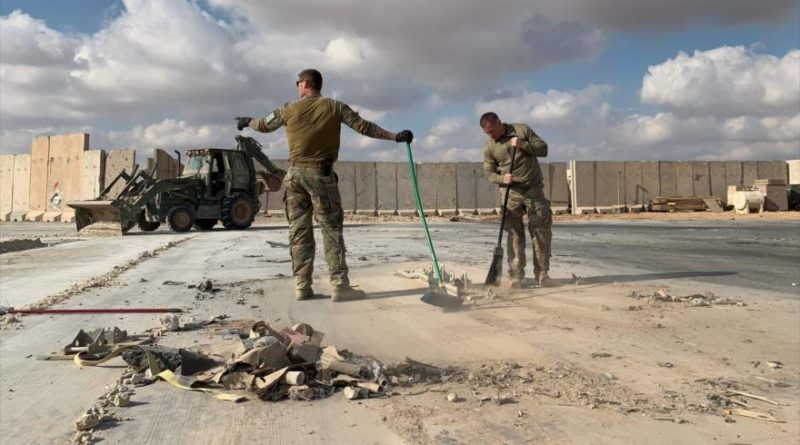 The Persian Foreign Minister asserts that Iran’s attack on US bases in Iraq highlighted the high vulnerability of US defense systems.

“The damage we have inflicted on the US is wide, because with all its military power it could not prevent missiles from hitting its base. This shows how vulnerable the United States is,” said Mohamad Yavad Zarif.

During an interview with the German newspaper Der Spiegel, published on Friday, Zarif referred to the recent Iranian missile attack on two US bases in Iraq, namely Ain Al-Asad, in the province of Al-Anbar (west), and another in the city of Erbil (north).

The Persian Foreign Minister also insisted that Iran’s offensive was a formal response from the Iranian government to the US assassination. of the commander of the Quds Force in the Guardian Corps of the Islamic Revolution (CGRI), Lieutenant General Qasem Soleimani.

However, the head of the Persian Diplomacy continued, the real answer will be given to the US by the peoples of the region, showing their rejection of the actions and policies of the US government, led by Donald Trump.

“The actual damage inflicted by the US itself is the hatred it has sown in the people of the region” against it, he added, before stressing that the murder of Soleimani constitutes the beginning of the end of Washington’s military presence in western Asia.

Zarif also highlighted the key role played by Lieutenant General Soleimani in the fight against the terrorist group ISIL (Daesh, in Arabic) and stressed that the US, Europe and the entire international community owe their safety to the Persian military high command.