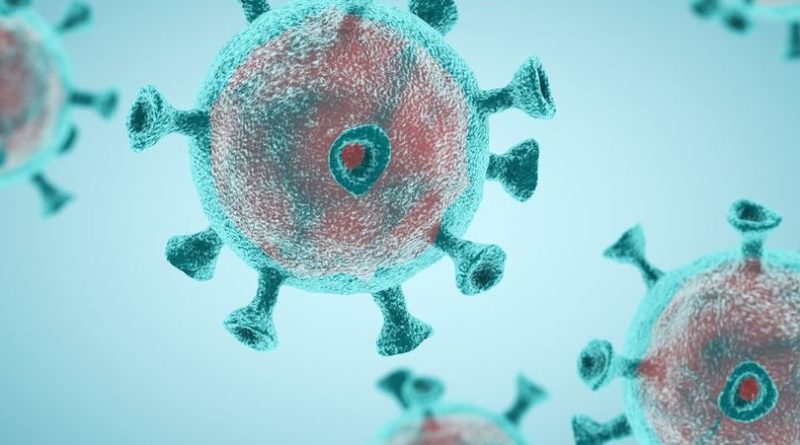 Leo Varadkar’s Government is considering bringing in Cuban drugs that could help limit the spread of the coronavirus in the human body.

Interferon alpha-2b has had some success in battling the complications arising from Covid-19.

It has been given to both China and Italy by Cuba to help in their war against the pandemic, with some reports of its success.

The country is recognised as having one of the best health services in the world and doctors there have developed drugs that are showing some initial success in tackling coronavirus.

Ireland’s Disabilities Minister brought the suggestion to source the drugs from Cuba to a Cabinet meeting after he was told about their initial promise by sources in the health service there.

A source at the meeting said Finian McGrath “proposed working with the Cuban health authorities on acquiring a medicine that has been effective against coronavirus called Interferon alpha-2b.” The Cabinet agreed to examine the possibility of importing it if its effectiveness can be proven.

It is understood the idea was well-received and nobody spoke out against it.

The interferon alpha-2b drug helps prevent the depletion of the naturally-occuring interferon in the body, which coronavirus is understood to attack. One of the ways the bug can multiply inside the cells is by decreasing the levels of Interferon naturally produced in human cells.

It’s believed the Interferon alpha-2b drug’s molecules can then create conditions to limit the replication of the virus.

Creator of the drug Dr Luis Herrera has said it can help stop some of the symptoms of coronavirus.

He added: “The main idea of Interferon is just to avoid complications. Young people and people with a good immuno-response may not need the medicine or people who won’t have complications and respond to the virus-like any other flu.

But old people or people susceptible to have a bad immuno-response will have better chances of avoiding complications by using Interferon.” Last night Health Minister Simon Harris, said he was “certainly interested” in what Mr McGrath was looking into.

But he added as far as he is aware there is still no vaccine or treatment that can stop Coronavirus.

Mr McGrath has connections with the Cuban health authorities and Government.

He was supposed to travel to Havana to represent the Irish Government for St Patrick’s Day this year and he met the Cuban President Miguel Diaz-Canel Bermudez when he visited Michael D Higgins in Aras an Uachtarain in January.

Dr Aleida Guevara is a respected medic and Mr McGrath spoke with her about the Cuban health service.