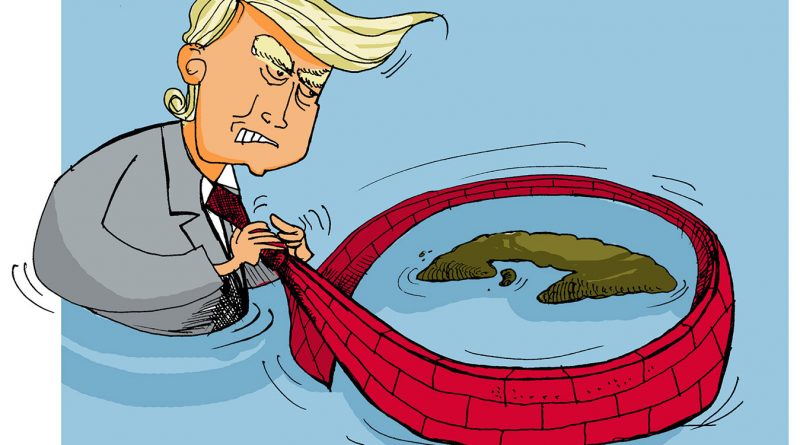 The announcement on Thursday of Avianca Holdings air consortium suspending ticket sales to and from Cuba, a decision attributed to “a pending issue with the Office of Foreign Assets Control (OFAC)”, due to the regulations of The United States with respect to the economic blockade that the country maintains against Cuba, is proof of the fallacy of the American political discourse that the economic, commercial and financial siege against Cuba is a bilateral issue.

A review of the report that Cuba sent to the United Nations on the effects of the blockade, clearly shows, with numerous examples, the extraterritorial nature of this aberrant policy: Between April 2018 and March 2019, there were effects on the Cuban banking system by 140 foreign banks. During this period, foreign banking institutions that joined the service refusal policy increased by 12, alluding to the US blockade.