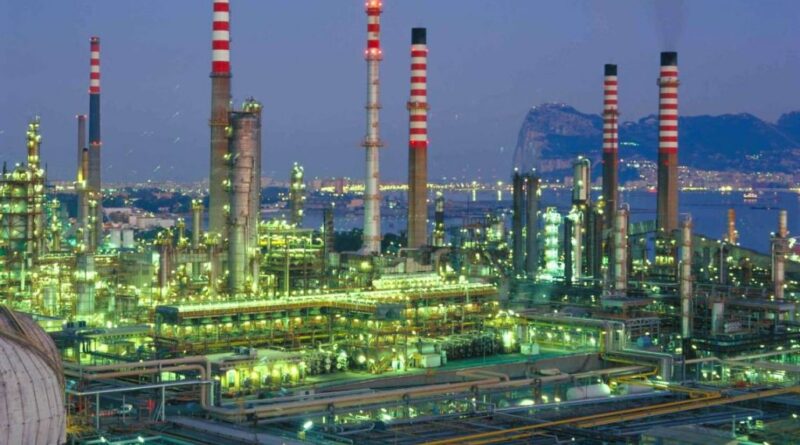 John Heath Mattew is the name of the former US marine captured in Venezuela (Falcon state), accused of carrying out spy work on Venezuelan refineries, as reported this Friday afternoon by President Nicolás Maduro.

Heath was captured precisely in Los Pedros, territory of the Mene Mauroa municipality, on the border of Falcón and Zulia. The Paraguaná Refining Complex (aka Amuay Refinery) is located there. The capture was carried out last Thursday afternoon by members of the Zone 13 Command of the Bolivarian National Guard on the Coro-Maracaibo highway.

Military personnel carried out a patrol in response to the eventual presence in the area of so-called “structured groups of organized crime”. During that deployment, they retained a vehicle, plates AH642ZA, and four people identified as Daeven Enrique Rodríguez Argueta, Marco Antonio Garcés Carapaica, Third Sergeant Major (GNB), Darwin Andreizo Urdaneta Pardo, and John Heath Mattew, a US national, were detained. Mattew had a US passport, #088390326. The preliminary report states that the latter detainee is a “former combatant of the Marine Corps in Iraq.”

“The citizens and the evidence were delivered to the headquarters of the General Directorate of Military Counterintelligence (Dgcim) to continue rigorous investigations,” the preliminary report of the procedure indicated.