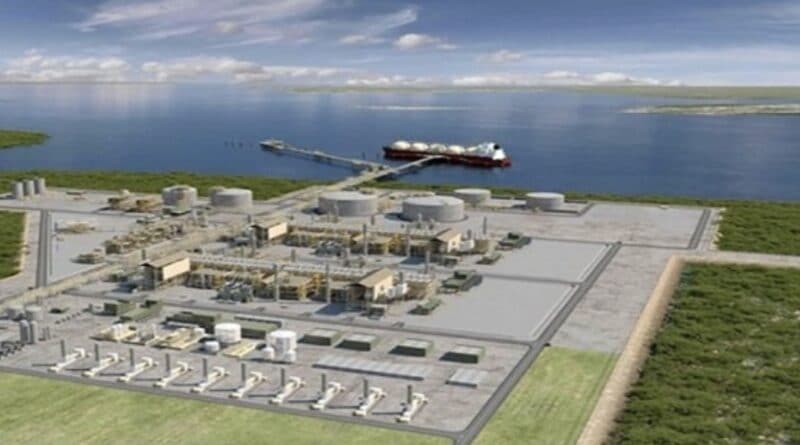 General Paul Kagame has been pushing hard to fight in the Mozambican province of Cabo Delgado where Islamic militants overran US$20 billion French investments. While Mozambique, France and Rwanda are reading from the same playbook, the Southern African Development Community (SADC) is not. SADC leaders have rejected Mozambique’s attempt to involve the Rwandan strongman in the region’s affairs. In response to SADC’s rejection, Kagame has sent his foreign minister to SADC to lobby for a role in the Mozambique fight.

Mozambique is unable to protect the US$20 billion French investment in Liquefied Natural Gas (LNG) Project. The gas fields located in Gabo Delgado province, northern Mozambique, were overran by Islamist militants. Rather than ask for help from Southern African Development Community (SADC) to which Mozambique belongs together with South Africa, that has the best equipped military in Africa, Mozambique turned to Rwanda.

That is the context of Mozambican President Filipe Nyusi’s four-hour visit to Rwanda on April 28, 2021. The purpose was to ask Kagame to fight the rebels and secure the French investments. After his visit to Rwanda, Nyusi confirmed that he had asked Kagame to provide the military for defeating the Mozambican rebels. As Nyusi explained, “We had a discussion about Rwanda’s experience in combating terrorism and violent extremism… We left the message to our brother [President Paul Kagame] that we are open to all support.”

After the Nyusi visit to Rwanda, Kagame immediately dispatched a team of officers of Rwanda Defence Forces (RDF) to Pemba, the capital of Cabo Delgado to engage with their Mozambican counterparts on possible deployment. Our sources in Rwanda indicated that the RDF delegation was led by Colonel Emmanuel Kanobayire. The RDF’s assessment mission spent nearly two weeks in Mozambique ending on May 9, 2021.

Our sources also indicated that Rwanda is creating a rapport with Tanzania People’s Defence Force because Tanzania lies between Rwanda and Mozambique. Rwanda can’t fight in Mozambique without Tanzania’s agreement to allow its territory to be used as a supply route for Rwandan military backups and logistics. It is therefore no accident that the RDF Chief of Defence Staff, General Jean Bosco Kazura led a mission to Tanzania immediately after the RDF mission to Mozambique. General Kazura’s mission in Tanzania was to meet with the Tanzanian counterparts to enhance cooperation between the two armed forces.

The main challenge facing Kagame’s military adventurism in Mozambique is the financing part. Who will pay for this? Mozambique’s economy is in a deep debt crisis and has yet to recover from the devastating tropical cyclones of 2019. That is where France comes in. The bilateral meeting between Nyusi and the French president, Emanuel Macron, during the Africa Summit provides the answer to the financing of the war. Reporting on his visit to Paris, President Nyusi announced that France was ready to assist in the fight to protect its investments in Mozambique. Nyusi announced France’s readiness to protect its investments in Mozambique as follows: “We received assurances from President Macron about continued support to French companies to continue and expand their investments in Mozambique.”

But now SADC has complicated Kagame’s military adventurism in Mozambique. During the May 2021 Summit of the Heads of State and Government held in Maputo, Mozambique, SADC challenged Rwanda’s involvement in a SADC member state. SADC leaders advised the Mozambican President that Rwanda should work through the regional structure if it wants to help fight the insurgency in Cabo Delgado province.