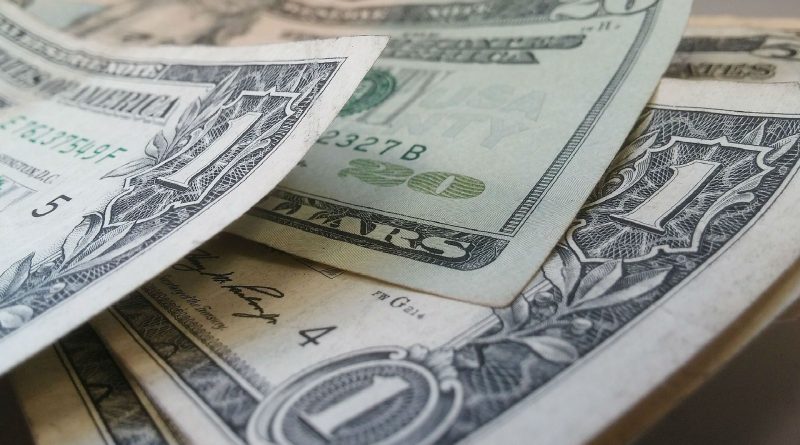 September begins amid alarms about new and very dangerous attacks against the monetary stability of the country, which once again have as their epicenter the Colombian department of “Norte de Santander”.

Investigations currently being developed indicate that in recent weeks there has been a relatively new phenomenon: the manipulation of the Representative Market Exchange Rate (TRM) of Colombia in order to absorb the US dollars in cash that enter from the Venezuelan side. On the border, the TRM was in the last days at 3500 Colombian pesos per dollar, when in the local currency exchanges it did not exceed 3100.

“They are taking paper money in dollars. Yes, in dollars, just as they took the paper money in bolivars – revealed an investigator of the subject. Why do they do this now? To generate the conditions of a new electronic economic financial coup in which all transaction systems will be involved, such as Cirrus Maestro, Suiche7B, Conexus and the Master, Visa, Dinnes Club and American Express cards”.

The investigator warned that the border city of Cúcuta and the department of Norte de Santander in general are the epicenter of the financial war against Venezuela. “It is urgent to be aware of this because the next battle of that war is starting this month,” said the source.