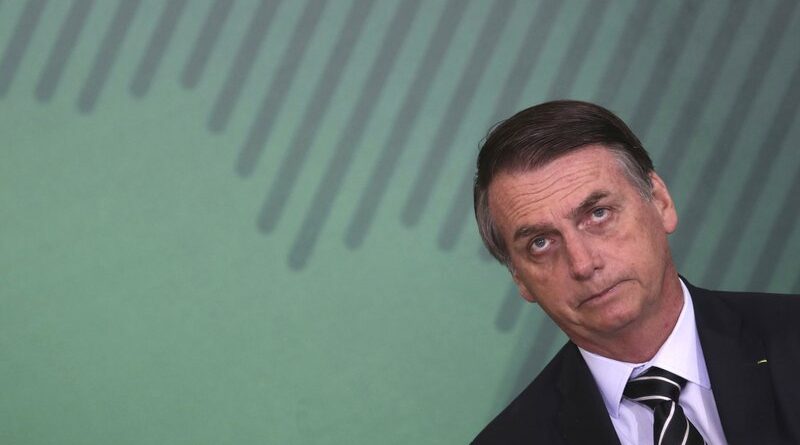 A Federal Supreme Court ruled that homophobia and transphobia can be framed in the crime of racism.

The governor of the Brazilian state of Maranhão, Flávio Dino, announced that he will sue the country’s president Jair Bolsonaro for homophobic mockery, following his statements made on a live broadcast.

In his social media networks, Dino said that “Bolsonaro came to Maranhão with his usual lack of courtesy and decorum. He made a joke about one of our traditional corporate brands, Guaraná Jesus.” In addition, Dino said “he used public money for political propaganda. He will be prosecuted.”

Deputy Ivan Valente of the Socialism and Freedom Party said Bolsonaro went to Maranhão to spread homophobia, while his party announced that he would also sue the president.

On this, the parliamentarian David Miranda said that “discriminatory practices and violations of rights cannot prosper and we will not accept them in silence, especially when they emanate from the President of the Republic. Demonstrations like these are an incentive for the worst types of prejudice and violence against the LGBTQ+ population.”

Likewise, the deputies of Maranhão Rubens Pereira Junior and Márcio Jerry highlighted the lack of respect for Maranhão and repudiated the homophobic position of the president.

In the midst of a large crowd of people, without wearing a mask, the president had fun with the pink color of the drink. Soon after drinking the first sips, he began making jokes with people close to him while his team was broadcasting live on their social networks.

“Now I’ve turned queer (boiola). Like Maranhão men, is that it?” said the president, laughing. “Guaraná rose from Maranhão there, whoever drinks this Guaraná here becomes Maranhão”, he added, holding up the drink.