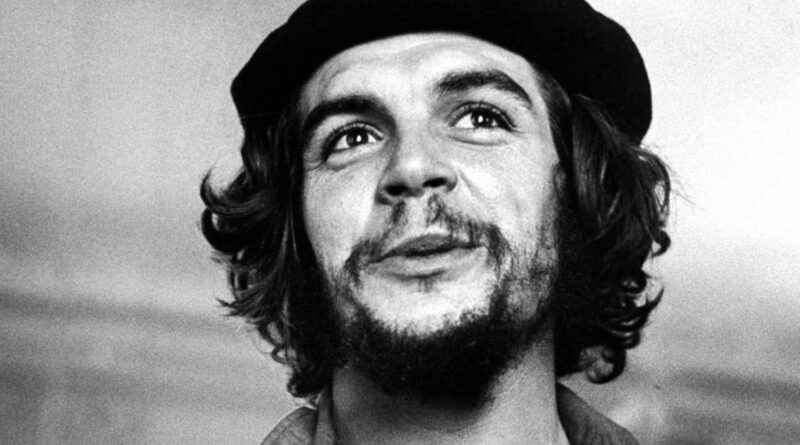 It is critical to understand why the poor become victims of any disease or outbreak. Social medicine in Latin America, Guevara’s legacy, provides some answers.

It is evident that Cuba, a small island nation in the Caribbean, managed the Covid-19 pandemic better than countries with vast territories, such as the United States or India. It is because the revolutionary Ernesto Che Guevara laid the foundations for social medicine in Cuba decades ago. Young doctors everywhere must understand his ideas about social medicine and revolutionary medicine before they begin to practice. A doctor inspired by the ideology and sentiments of Guevara can contribute to change the health sector, which is badly in need of revival the world over.

In Cuba, Fidel Castro and Che Guevara started a revolution and overthrew the dictator Fulgencio Batista in 1959. The young revolutionaries faced the dual challenge to rebuild Cuba while they confronted American imperialism. Che knew that health, education, poverty, childcare, and economic inequality influence each other. He said in a speech in 1960, “…the doctor has to be a farmer also and plant new foods and sow, by example, the desire to consume new foods, to diversify the Cuban nutritional structure, which is so limited, so poor, in one of the richest countries in the world, agriculturally and potentially.”

Che believed the only way to treat a disease is to treat the conditions that lead to its occurrence. Therefore, his focus was on preventive medicine, not just medicine that intervenes during an extreme urgency. He knew disease prevention was essential to building a new Cuba, where complex procedures were, at the time, “outside the skills of the people of the new society we are creating”.

Therefore, Cuba worked to provide public health services to as many people as possible. Accordingly, the country set up a preventive medicine program and oriented the public to hygienic practices. “Our task now is to orient the creative abilities of all medical professionals toward the tasks of social medicine,” he said in the same speech to the Cuban Militia.

ORIGIN OF SOCIAL MEDICINE
Although social medicine was around in Europe in the 19th century but is more influential in Latin America. Dr Rudolf Virchow, a famous physician and pathologist who was also active in politics, had studied typhus in the Prussian Silesia. During an outbreak, he found that social factors such as poverty, lack of education, and lack of democracy contributed to the spread of the illness.

Virchow advanced the structure of social medicine as a science that examines the rise of diseases due to social conditions. According to him, “Doctors should act as advocates for the poor.”

INFLUENCE ON LATIN AMERICA
The majority of practitioners who followed the Vichrow approach to social pathology immigrated to Latin America—chiefly Chile and Argentina—in the early 20th century. In Chile, they influenced the future president, Dr Salvador Allende, who helped advance social medicine. In 1939, as minister of health in the Popular Front government, Allende launched a program that became foundational to social medicine in Latin America. He believed the healthcare system could improve only after structural changes. Capitalist imperialism, especially the multinational corporations that exploited natural resources and labour in Chile, were a roadblock.

Allende took a firm stand that the Popular Front government should end capitalist exploitation to improve healthcare. It had a profound effect on Guevara. Born in Argentina in 1928, he became a doctor and inherited a rich tradition of social medicine. An asthma patient, he was inclined towards medical education early on. The advocate of social medicine, Dr Bernardo Houssey, was a professor at the university where Guevara studied. The dictator Juan Peron ousted him.

In these circumstances, taking time out from his education, Che toured Latin America with his friend on a motorcycle. Like Allende, Che was impressed by Dr Hugo Pesce from Lima, Peru, who was a political activist and member of the Communist Party, who treated various ailments including leprosy patients. Guevara treated over six hundred lepers too. He got convinced of the link between socio-economic inequality in Latin America and diseases such as leprosy. Che wished to cure human ailments and end the constant suffering of people in a society in the making. In 1956, he joined Castro’s revolutionary group in Mexico as a medical assistant.

EXPERIMENTS IN CUBA
Castro successfully implemented the healthcare model in Cuba that Che did not survive to see. Che worked in Congo and Bolivia as well, but in 1967, the US Central Intelligence Agency (CIA) with help from the Bolivian government, had him assassinated. He was only 39 years old. Guevara was the first to send 750 doctors, all medical trainees, to work with mountain and coastal communities. He established mobile medical teams. He strengthened the foundations of doctor training by making all education free of charge. To encourage doctors to practice locally, medicine and nursing institutes were set up in provinces.

Following Guevara’s ideas, in 1976, Article 50 of the Cuban Constitution included the right to health and granted equal health care to all. Cuba nationalised private health insurance, health services and hospitals. Drug companies were nationalised too, and drug prices lowered. A polyclinic system to provide special services to communities was set up as an alternative to major city hospitals.

This is how, over time, Cuba developed the capacity to become an important country for organ transplants, bypass surgery, and other complex medical services. Cuba sent a medical team to Chile after the 1966 earthquake crisis. It has supported the Palestinian people’s struggle, offering students free education, including medical education. Cuba increased cooperation with Venezuela by sending 40,000 doctors in exchange for oil.

Internationally, Cuba’s policy came to be known as “medical internationalism”. Before the 1959 revolution, there were only 3,000 doctors in Cuba. At present, there are nine doctors for every 1,000 people. In India, the rate is 1 doctor for every 1,511 people.

There is an urgent need for a social medicine approach in developing countries such as India. During the pandemic, the wealth of corporates increased by 35%. But millions among the remaining 99% lost their source of income, faced pay cuts, or confronted the sickness or death of a friend or family member.

The poor suffer the most during any crisis, and the pandemic has proved this again. A healthcare system cannot be divorced from the inequality that prevails in a society. The difference between the healthcare standards available to the Dalits, Adivasis, the deprived, and the privileged should be analysed. A society horrified by the second wave of the Covid-19 pandemic should take social medicine forward as a movement. 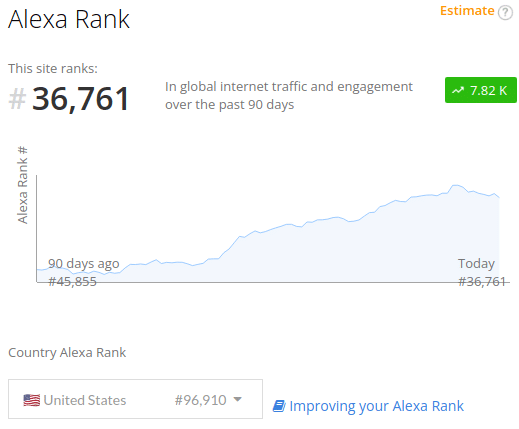