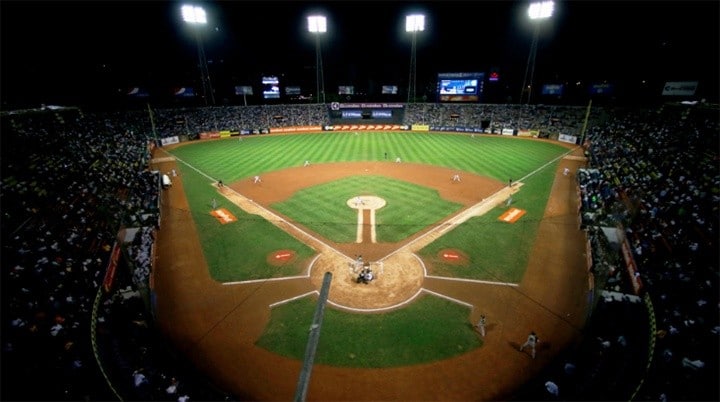 The Major League Baseball (MLB) organization, the professional baseball league of the United States, joined the total blockade imposed by the United States government and decided to ban any player who has contracts with any team belonging to MLB affiliates from play in the Venezuelan Professional Baseball League (LVBP). The announcement was made Thursday through a statement confirming that they are suspending all types of relations with Venezuela, given that they have decided to adhere to the decree of total blockade imposed by the government of Donald Trump. The information was published on the ESPN website .

The MLB ban would affect all types of active players and technicians who have contracts with the majors, even with minor league teams.

The Trump regime said that the total blockade imposed against Venezuela would not affect citizens or private companies. The radical opposition, which revolves around the figure of Juan Guaidó, defended the latest arbitrary coercive measure and also said that citizens or businessmen would not be affected by the blockade.

However, after activating the decree, the reality has been different and a variety of commercial, industrial and business sectors have been touched, especially those related to private banking, food, medicines, vehicle spare parts and now the sports industry.

In Venezuela, US baseball players who take advantage of the Venezuelan league to improve their condition and as a step to a major league team usually attend each year. In recent years, professionals from other countries such as Brazil, Cuba, Mexico, Dominican Republic, Puerto Rico, Colombia, Panama, Nicaragua have also joined, among others who see Venezuelan baseball as a platform for their development and a trajectory to get contracts with MLB.

The decision also affects Venezuelan players who are related to the MLB and who join the LVBP every year, to be part of the sport with the greatest fans in Venezuela and which is played from October to February when the Caribbean Series takes place.

“MLB has been in contact with government agencies familiar with the Executive Order issued by President Trump on Venezuela … MLB will fully adhere to the policies implemented by our government,” the US corporation said in a statement sent to Reuters.

The MLB’s decision with Venezuela is similar to the one it maintains with the blockade imposed on Cuba. The Trump administration banned – last April – MLB teams from hiring players from Cuba. That could be the next step for Venezuela.