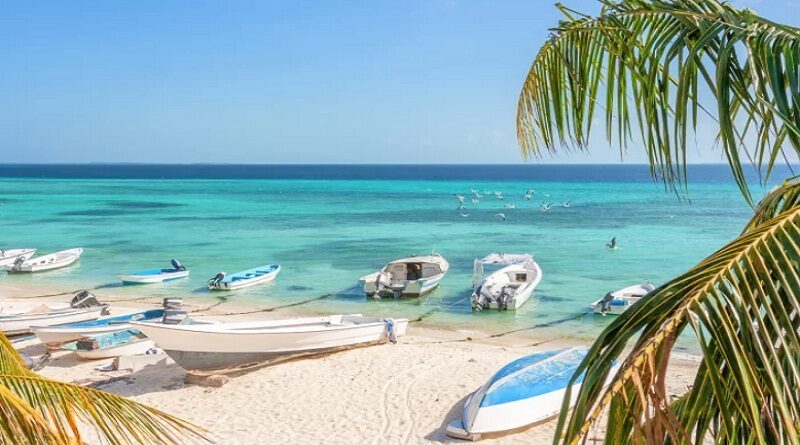 The Minister of Popular Power for Ecosocialism, Oswaldo Barbera, commented this Friday on the progress of the cleaning work on the Falcón state coasts after the oil spill that occurred approximately two months ago.

Barbera stressed that all areas of the Morrocoy National Park are 100% recovered and free of hydrocarbons.

He explained through the VTV network that since last August 2, crews were deployed in the area where the first hydrocarbon spill was reported as affecting a line of Golfo Triste, a small sector of the Morrocoy National Park, and some beach areas of the Iturriza municipality. At that time a command unit was established under the direction of the Vice Minister of Environmental Management and President of the National Parks Institute, Josue Lorca, on August 3, where the cleaning and restoration work of the affected areas began.

Barbera explained that the entire coastline has been cleaned, and throughout some 25 kilometers in the area all the damage caused by the spill that was reported in the first week of August has been removed.

Regarding the Morrocoy National Park, he stressed that 100% of the areas had been recovered for more than a month and a half, through hard work. He recalled that from the first moments when the events occurred, a team led by Dr. Esther Sánchez, a specialist in restoration of areas impacted by hydrocarbons, took leadership of the operation.

He highlighted that 99.9% of the small areas that were affected are cleared, where a team made up of 30 people is present, working continuously to try to achieve zero environmental impact.

Likewise, he indicated that they are concentrated in the areas of ​​greatest impact, which are two sectors of the Morrocoy Park, called L, and La Cuevita, where a team from PDVSA, the National Parks Institute (INPARQUES), and service providers are providing support to recover the affected areas, less than 0.2% of the Park area, while he said that the areas of greatest severity are about six hectares, where there are still pockets of crude oil that are being released daily.

Regarding the specific damage to flora and fauna, he noted that they are under evaluation. “We did a first evaluation, which was quick, important to identify the health of the coral system; an evaluation of birds was made, and it allowed us to observe that there was no major impact on the vertebrate and invertebrate communities,” he added.

He emphasized that the from the point of view of tourism, the major area is suitable for visitors, and only limited by controls for the COVID-19 pandemic.

Featured image: Some of the best beaches in Venezuela are located in the Morrocoy National Park. File photo.