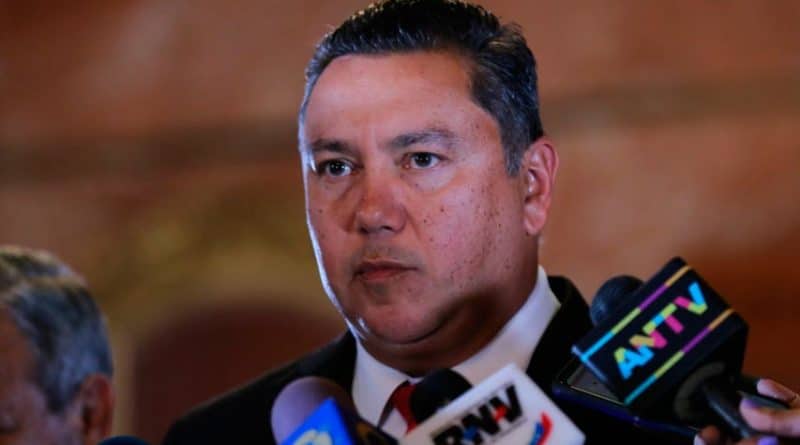 The opposition leader and member of the National Dialogue Board, Javier Bertucci, reported Monday that precautionary measures were completed for 14 people who had been in detention.

From the Hotel Meliá Caracas, at a press conference, he said that in the coming days other releases will be taking place as part of the advances in conflict resolution and concrete solutions, proposed by the National Dialogue Table, which will be announced.

He added that all cases of detainees will be addressed and as they are discussed, they will be announced.

On October 17, 2019, the Attorney General of the Republic, Tarek William Saab, notified about the release of 24 people through the agreements reached at the National Dialogue Table and stressed that through this political negotiation mechanism 29 citizens have been released, including the deputy and former president of the National Assembly (AN), Edgar Zambrano.

The National Dialogue Table is made up of the Executive Vice President of the Republic, Delcy Rodríguez; the ministers of Communication and Information, Jorge Rodríguez, and of Education, Aristóbulo Istúriz; as well as the head of the parliamentary faction of the Bloque de la Patria, Francisco Torrealba.