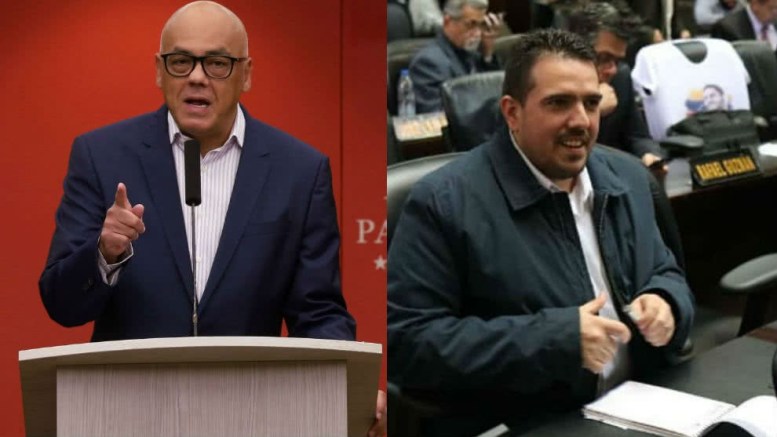 The United Nations (UN) is aware of the talks between government and opposition taking place in Oslo, Norway, and that were announced on Wednesday through unofficial spokespersons.

A dispatch from Reuters news agency on Thursday cites the statements of a UN spokeswoman, Stephane Dujarric, who when asked about the issue in New York, said: “We are very aware of what is happening and we strongly support the process.”

Similarly, the article reflects what was said by Jorge Valero, ambassador of Venezuela before the UN Human Rights Commission. “Yes, there are talks between the Bolivarian Government and the democratic sectors of the opposition,” the diplomat told reporters.

And as the hours pass, after the unexpected news of the process of rapprochement between government and opposition, official and unofficial spokespersons have released more details about the negotiation round.

One of the points that has caused the most impact, especially among the opposition sector that does not join the process, is that the talks have been going on for several weeks and had the island of Cuba as their first seat. This was announced by the Norwegian media NRK.

The rapprochement – that dawned on the opposition, including Julio Borges himself, who flogged the initiative- was confirmed by Juan Guaidó himself. On the Maduro government’s part, besides Valero, Diosdado Cabello left something to sneak into his TV show “Con el mazo dando”.

Guaidó said in a meeting with professionals on Wednesday that the process -which is still not known as a proper dialogue- is underway but he clarified: “we are not going to lend ourselves to any kind of false negotiation.”

“On Tuesday I said it, there are some of us sent to Norway, I repeat it at this time (..) I thank the Contact group, the Lima Group, Canada, the United States, also the Norwegian government that is trying to mediate, and we thank them (…) that’s why there should be no doubts, I understand the doubts about the past frustrations that we have had with any of the mechanisms, but here we are not in love with any mechanism, we are in love with Venezuela,” said the deputy.

On the other hand, Cabello, in the middle of his nightly show confirmed the news indirectly, in the middle of a commentary in which he condemned the opposition’s spokespersons who oppose a process of dialogue.

“They hear the word “peace” and it is as if they were being called an enemy. They hear the word dialogue, the word love, tolerance, the word companionship, solidarity, and they hate those words. And they go around like crazy people because it would seem that someone from the opposition leaked that there are some conversations between sectors of the government and sectors of the opposition, and then they are killing each other among themselves,” he said.

According to what was released on Wednesday by international media, the negotiating committee is made up of Jorge Rodríguez and Héctor Rodríguez from Chavismo and Fernando Martínez Mottola, Gerardo Blyde and Stalin González from the opposition. It was also said that Leopoldo López, as leader of the Voluntad Popular party, supports the process.

Norway, for its part, has maintained maximum discretion on the subject. “We can neither confirm nor deny Norway’s involvement in peace processes or dialogue initiatives,” Ane Haavardsdatter Lunde, spokesperson for the country’s diplomacy , told AFP.