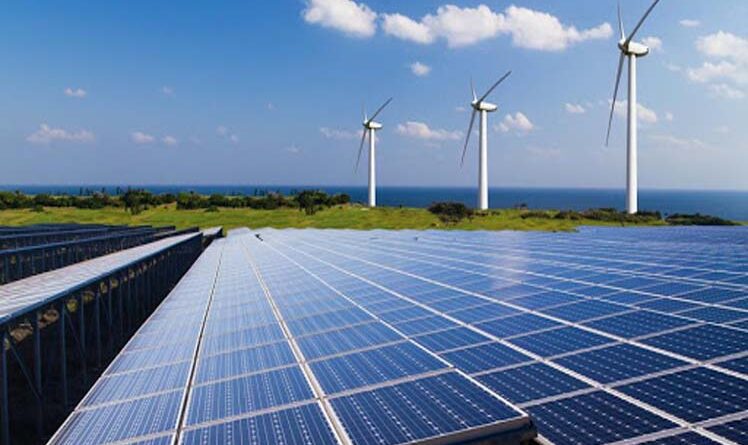 Officials of the Ministry of Foreign Trade and Foreign Investment (MINCEX) wrote on social media that the new firm, called Eolica Rio Seco II, will be based in Banes, in the eastern province of Holguin.

Authorities explained that the company will generate up to 96.6 megawatts of electricity, and added that the project was materialized through a video conference on Thursday.

Deputy Prime Minister Alejandro Gil said at the National People’s Power Assembly that power generation, particularly from renewable sources of energy, is one of the priorities of the Cuban economic plan, which is being updated by lawmakers.

RELATED CONTENT: New Campaign of Destabilization Brings Out Hundreds in Support of the Cuban Revolution

Meanwhile, Deputy Foreign Trade Minister Deborah Rivas tweeted that the establishment of the new company in Holguin was achieved thanks to the approval of modern rules to materialize foreign investments in the current circumstances.

The Single Window for Foreign Trade and Investment, whose physical space was inaugurated in Havana in November, can manage virtually the necessary documentation to establish a company with foreign capital in the country.

Despite the economic crisis and the obstacles placed by the US blockade against Cuba, 29 new businesses, worth 2.4 billion dollars, were approved in the country this year.

Looking ahead to 2021, in early December, Cuba presented the Foreign Investment Opportunities Portfolio, which consists of 503 projects valued at 12.7 billion dollars.