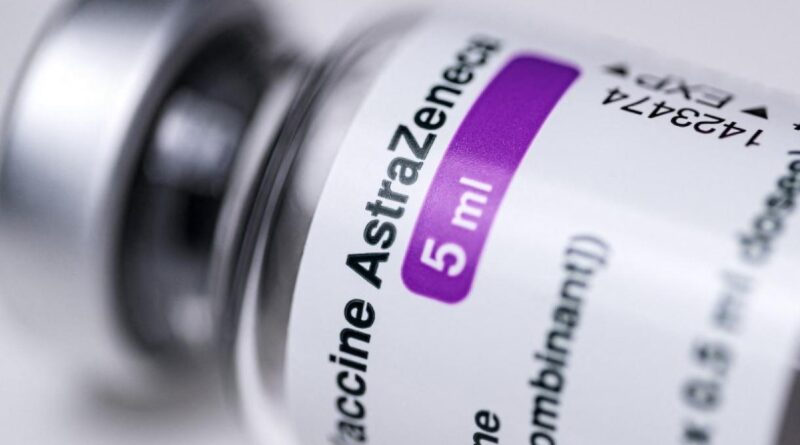 On Thursday, March 18, Norwegian scientists expressed their belief that AstraZeneca vaccine against COVID-19 is not safe. According to their studies, the vaccine was the cause of blood clots in three patients and the death of one of them.

The Norwegian study concluded that “clot formation in these patients was caused by a very specific strong immune response which was probably a result of the AstraZeneca vaccine.”

This blunt observation by the scientists got accentuated after they affirmed that these patients had no previous medical history of developing blood clots in response to medications.

Professor Pal Andre Holme of the University of Norway asserted that “we have no other antecedents in these patients that can cause such a strong immune response. I’m pretty sure these antibodies are the cause, and I cannot see any reason other than the vaccine that triggers them.”

RELATED CONTENT: Venezuela Not to Allow Use of AstraZeneca Vaccine Amid Health Risk Concerns

Due to similar reactions in patients in other European countries, several countires have already suspended mass vaccination with the vaccine of the Anglo-Swedish pharmaceutical company.

Meanwhile, specialists in the UK and the Netherlands arrived at a different conclusion from their Norwegian colleagues. In both countries, scientists did not find enough evidence to link the vaccine to the clot reaction.

The British scientists maintain that “the reports so far give no reason to think that thrombosis is a side effect of the [AstraZeneca] vaccines.”

The World Health Organization has defended the reputation of the drug. Through the Global Advisory Committee on Vaccine Safety, the organization stressed that the anti-COVID preparation of AstraZeneca “continues to have a positive benefit-risk profile, with enormous potential to prevent infection and reduce deaths worldwide.”