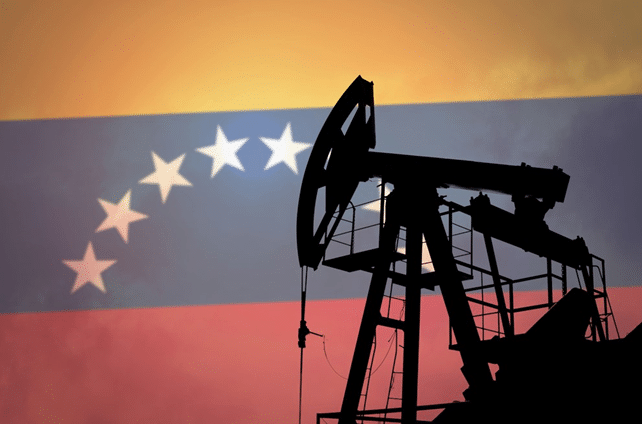 The attacks and the illegal blockade imposed on Venezuela by the US regime prevented the South American country from receiving even one dollar from the sale of hydrocarbons during September, revealed a report using calculations made by the consulting firm Aristimuño Herrera & Asociados, based on the analysis of the situation of the international oil market for Venezuela and the available data of the trade balance.

“The cash generated by oil exports was equivalent to zero dollars in September, since the gross income from hydrocarbons is estimated at $400 million, which is attributable in full to debt agreements with Cuba, Russia, China and Petrocaribe.”

The report explains that if the administration of the president of the Bolivarian Republic of Venezuela, Nicolás Maduro, was able to have any resources attributable to oil income, it was due to the relaxation of the payment conditions that it has agreed with Russia. Consequently, it points out that the government’s cash currency is increasingly supported by sales of gold and other minerals.

The calculations also reveal that Venezuela’s total imports at the end of the third quarter are estimated at $7.7 billion dollars, 55% of which were made by the private sector. According to data processed by AH&A, 36% of external purchases were of gasoline, diesel and other hydrocarbon derivatives.

Accumulated Venezuelan imports at the end of September 2020 were 4% lower than those reported in the same period of 2019. Private imports were basically financed with their own sources, via exports and repatriation of capital, a situation that began to be seen already in 2018, but which in 2019 became a structural trend.