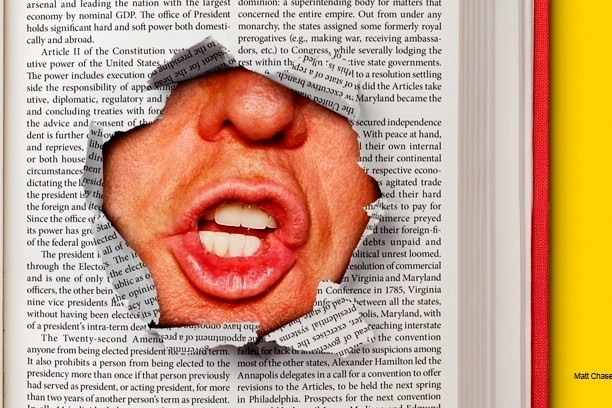 The president of the United States (USA), Donald Trump, took advantage of the “blacklist” that his administration publishes on what they consider the “22 countries most involved in drug trafficking”, to lash out once more against Venezuela and the “dictatorship of Maduro.”

“We will continue to coordinate closely with Colombia and other like-minded partners in our hemisphere to restore democracy in Venezuela. With the end of Maduro’s dictatorship plagued with criminal elements, the United States will have a much better opportunity to work with Venezuela to stop the flow of drugs that leaves South America,” Trump alleges in a memo sent to Secretary of State on Thursday, Mike Pompeo.

According to the US president, Venezuela and Bolivia “failed” in their report due to the alleged “inaction” of their governments.

RELATED CONTENT: Corporate Media Enters Realm of the Absurd with Claim that Venezuela is “Cocaine Capital of the World”

“I hereby designate Bolivia and the illegitimate regime of Nicolás Maduro in Venezuela as countries that have not demonstrated in a demonstrable manner during the past 12 months their obligations under international agreements to combat narcotics (…) I have also determined (…) that the programs of the United States that support the legitimate interim government in Venezuela are vital to the national interests of the United States,” reads the document published annually.

He also questioned the management of Andrés Manuel López Obrador in Mexico and congratulated that of Iván Duque in Colombia, the country that produces and distributes cocaine to the United States, the largest consumer of narcotics. Recently a UN reporte stated that Colombia produces currently 70% of the drug worldwide and the production is increasing.

RELATED CONTENT: Honduras President Accused in Drug Conspiracy by US Prosecutor
Threats to Mexico and congratulations to Colombia

“Mexico needs to do more to stop the flow of deadly drugs entering our country. We need the Mexican government to intensify its efforts to increase the eradication of poppies, the prohibition of illicit drugs, prosecutions and seizures of goods, and to develop a comprehensive drug control strategy. In particular, the full cooperation of Mexico is essential to reduce heroin production and deal with the illicit production of fentanyl and all forms of drug trafficking, including through the ports of entry of the United States (…) If no further progress is achieved during the next year, I will consider the possibility of determining if Mexico has demonstrably failed to comply with its commitments on international drug control.”

However, in the case of Colombia: “In Colombia, President Iván Duque has made early progress in the decline in record levels of coca cultivation and cocaine production inherited from his predecessor and in efforts to restart an Aerial eradication program directed by Colombia. This progress must continue and expand, and my administration will work with our Colombian partners to reach our joint 5-year goal of halving coca cultivation and cocaine production by the end of 2023.”